Covid-19: R.F. Kennedy and Red Cross together for Florence 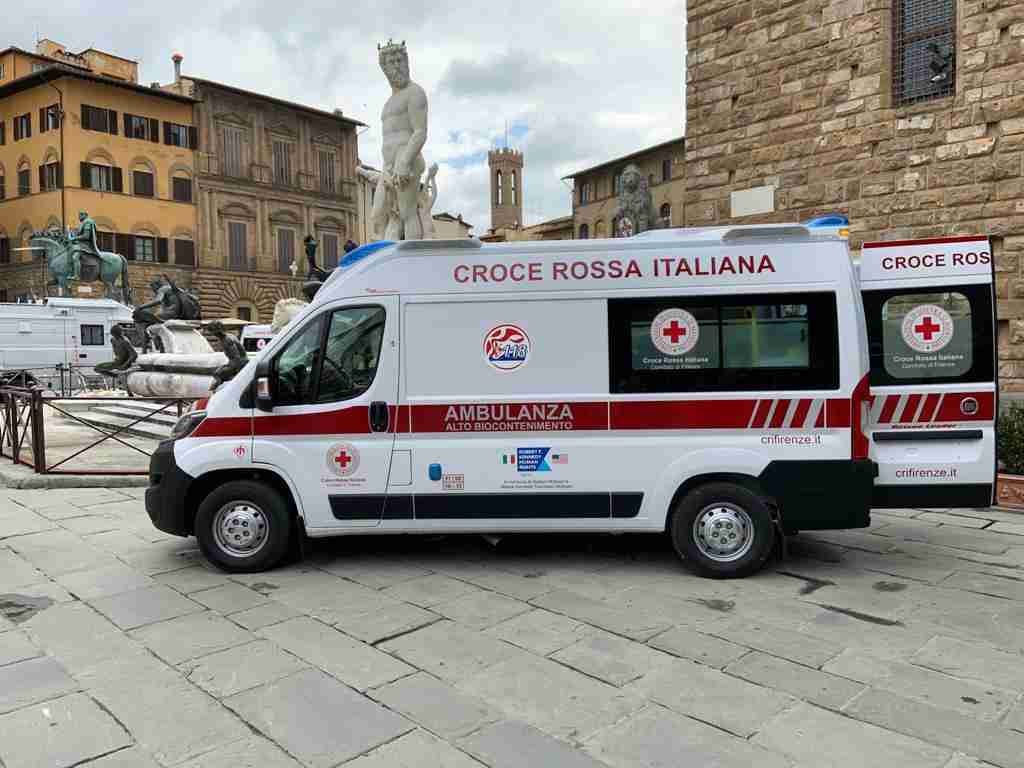 Florence – R.F. Kennedy Human Rights Italia, the organization dedicated to Senator Robert Kennedy based in Florence at the former prison of Le Murate that deals with projects in defense of human rights, chaired by Kerry Kennedy in the world and Stefano Lucchini in Italy, has chosen Florence to give concrete evidence of its solidarity with our country that is fighting against Covid-19. To this end, it donated a bio-containment ambulance to the Red Cross (intended for transport at high risk of contagion), made the guest house at Le Murate available to doctors working with the same organization and organized, together with its sponsors, the distribution of food parcels and basic necessities to needy families in the city. 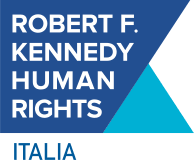 Kerry Kennedy dedicated the ambulance to the memory of her granddaughter Maeve Kennedy Townsend McKean and her son Gideon McKean “to remember their devotion to service for others, a mission that has marked Maeve’s entire life: the encounter between global health and human rights. The ambulance delivery ceremony was held this morning in Piazza della Signoria in the presence, among others, of Mayor Dario Nardella and the Consul General of the United States Benjamin Wohlauer and the President of the Red Cross of Florence Lorenzo Andreoni.

Commenting on the donation, Consul Wohlauer said: “I am extremely proud to see Italian and American non-profit associations working together to address the COVID-19 emergency, which is affecting both our countries. Robert F. Kennedy Human Rights Italia has raised funds around the world, including donations from Americans who, motivated by a great love for Italy and Tuscany, have decided to offer their support. The United States of America and Italy are united by a centuries-old friendship based on shared history, culture and values. Together we will overcome this pandemic” 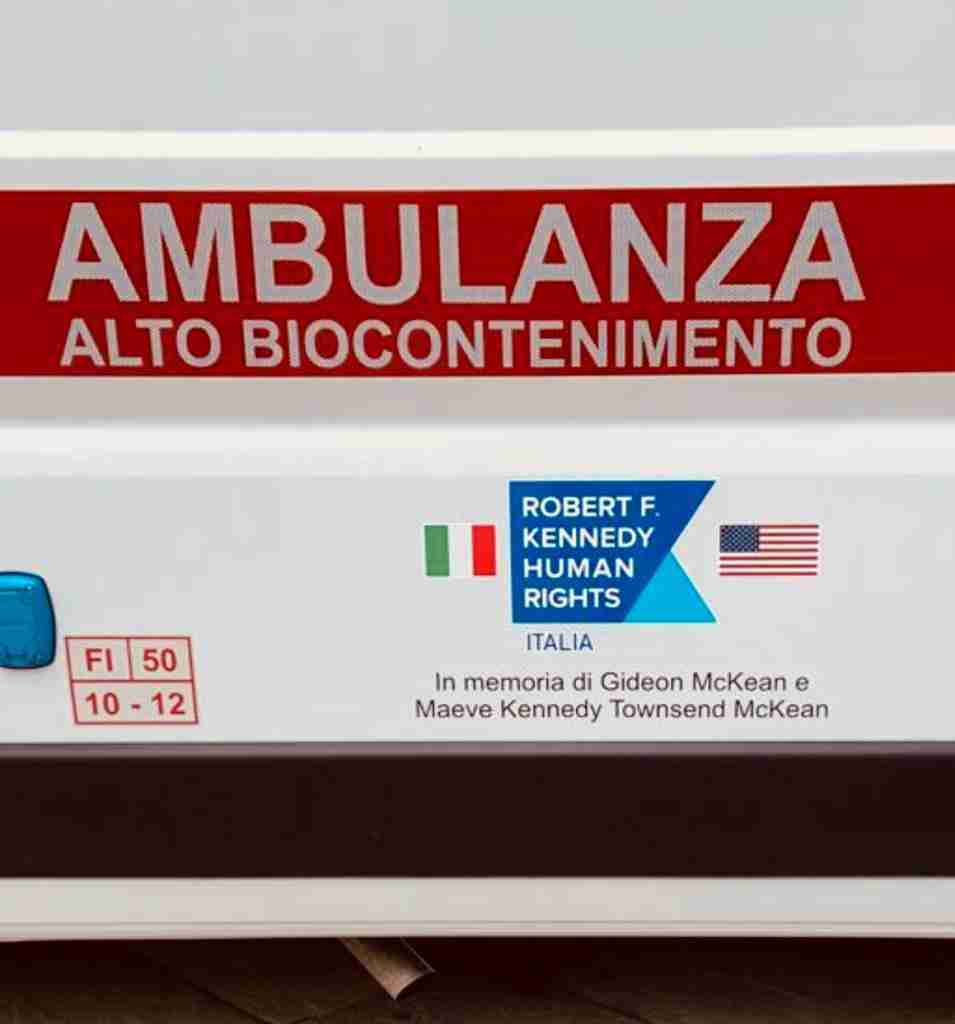 Kerry Kennedy in relation to the donation said: “Just as my granddaughter Maeve and her son Gideon have brought joy and hope to our family, their legacy will continue to live on in the actions of men and women who will forever remind us of their courage and tireless strength. For this reason, having purchased and donated an anti-Covid ambulance in their memory to the Florence Committee of the Italian Red Cross, was the right choice. The ambulance, which bears the symbol of Robert F. Kennedy Human Rights and the inscription “in memory of Gideon McKean and Maeve Kennedy Townsend McKean”, will enter into daily service to remind us of their devotion to service for others, a mission that has distinguished Maeve’s entire life: the encounter between global health and human rights. As the only unit of its kind available in the area, the ambulance will allow rescuers to take immediate containment measures in the management of patients with suspicious symptoms, without adding to the routine health emergency activities. The donation – a good example of friendship between the American and Italian people – is the latest development of the continuous collaboration between Robert F. Kennedy Human Rights Italia, chaired by Stefano Lucchini, and the Red Cross, a step that follows the conversion of the association’s Florence headquarters into housing for health professionals involved in the fight against Covid-19″.

RFK Human Rights Italy (www.rfkitalia.org) is involved in projects in defence of human rights, in particular education in Italian schools on issues such as bullying, gender discrimination and against all forms of violence. In the Florentine headquarters, activists from all over the world are hosted, protected and trained, and projects for the socio-economic inclusion of migrants are organized. To tackle the Covid-19 crisis, the RFK Emergency Fund was launched to raise funds between Italy and the United States for concrete actions for the most needy people and families in Florence, Rome and Milan.

The Italian Red Cross, on the other hand, is a voluntary organization engaged in health and social care both in times of peace and conflict. Without external funding, it bases its livelihood on the commitment of volunteers and donations, and is considered a highly important association under the patronage of the President of the Republic.