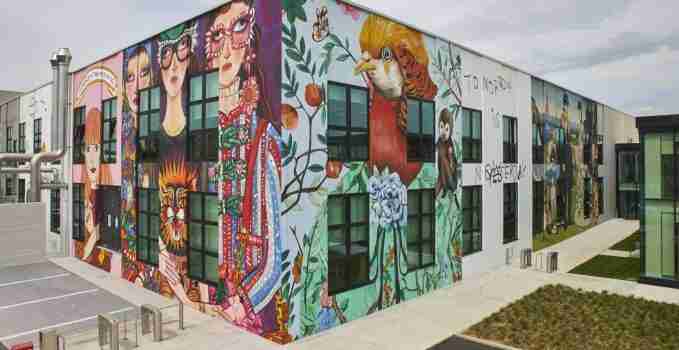 Fashion: Gucci back on track after closures and solidarity 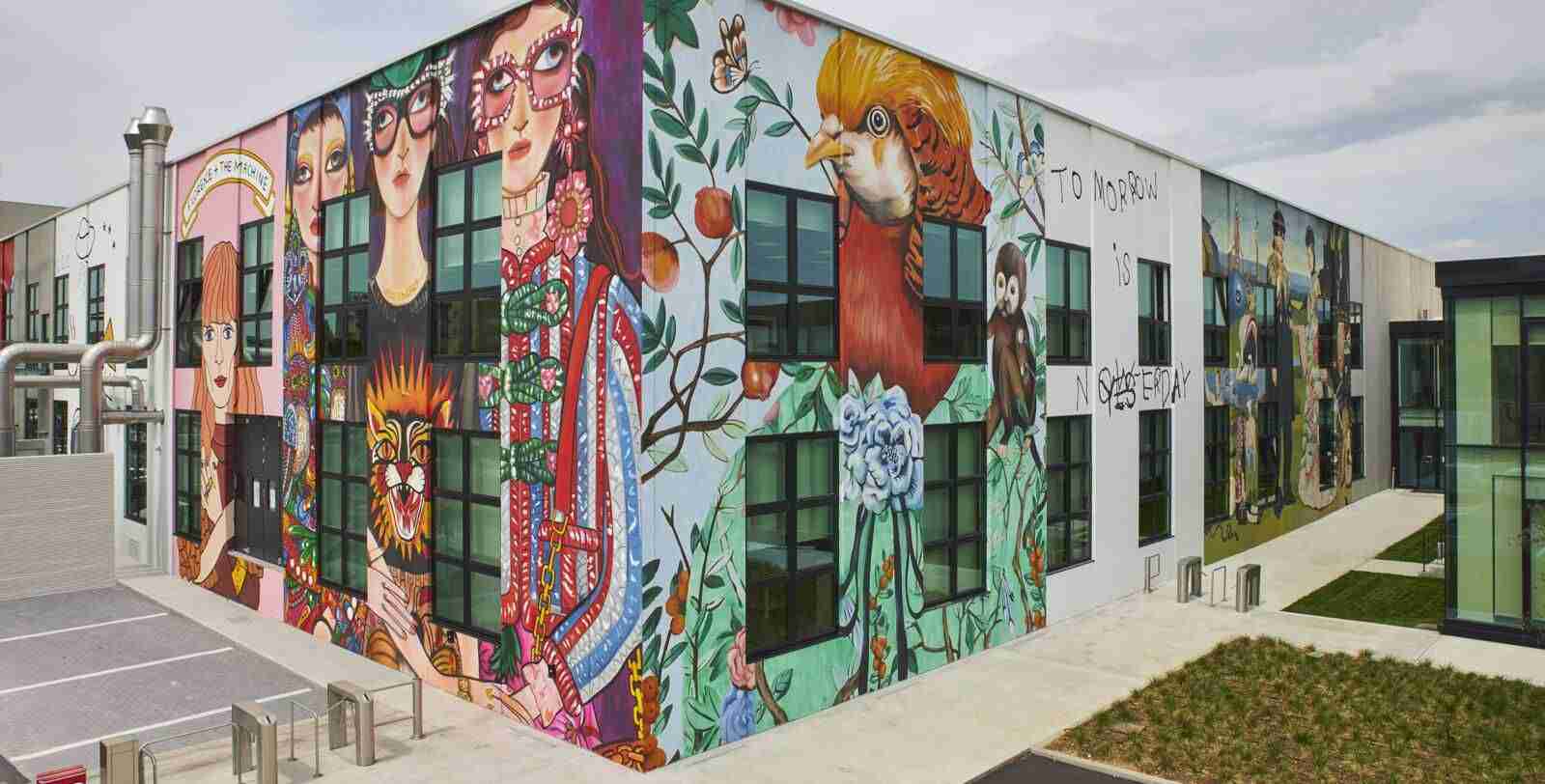 Florence – In Gucci they’re back on track. Before, in the midst of a pandemic, it was the sense of duty that prevailed, adopting in factories and shops all the legal provisions passed to protect public health. At the same time, in addition to closures and prevention, Gucci immediately moved with a spirit of solidarity: among other things, it donated one million euros to the “COVID-19 Solidarity Response Fund” of the United Nations Foundation in support of the World Health Organization (WHO). But now that the doors are about to reopen, Gucci has made itself ready to go before everyone else.

In fact, since April 20, the Florentine maison of the Kering Group has resumed the design and production of prototypes and samples for leather goods and footwear. A flash start taken following the government provisions of last April 10th and thanks to an agreement reached with the trade unions to further strengthen the safety protocol signed on March 15th, also thanks to the advice of the virologist Roberto Burioni.

The resumption of activities, explains a note from the maison, will involve a limited number of employees at ArtLab, the center dedicated to research and development and to the design and production of Gucci prototypes. “Since the beginning of this emergency, even before we officially spoke of a pandemic, people’s health has been at the center of all the decisions we have made,” said Marco Bizzarri, President and CEO of Gucci. “The health of all of us was, is, and will always remain Gucci’s top priority. After careful reflection we took the decision to reopen the ArtLab prototype, in agreement with the trade unions and guaranteeing the highest level of safety and with all the necessary precautions, defined with the help of scientists with proven expertise. This will allow us to lay the foundations for a wider reopening of our production facilities and the restart of the Made in Italy supply chain, when permitted”.

The measures concern, among other things, the complete sanitization of all spaces, measurement of body temperature at the entrance, distribution of anti-contagion kits to employees and the guarantee of safety distances. Employees are invited to use their own means of transport; those without them will be provided with a company car.

Quick departure but, as we said, also a lot of solidarity. In addition to the million donated to the WHO, in Italy, a country hard hit by the pandemic and where Gucci has its roots, another million has been donated to the National Civil Protection Department. The donation is intended to strengthen the Italian health service and the organizations involved in the management of the emergency, with the creation of new beds in intensive care as a priority. And with the company, the entire community around it has also made a move.  The Gucci Community was in fact invited to make a donation to the World Health Organization Fund through the sticker “donate” in the IG Stories of the channel www.instagram.com/Gucci.