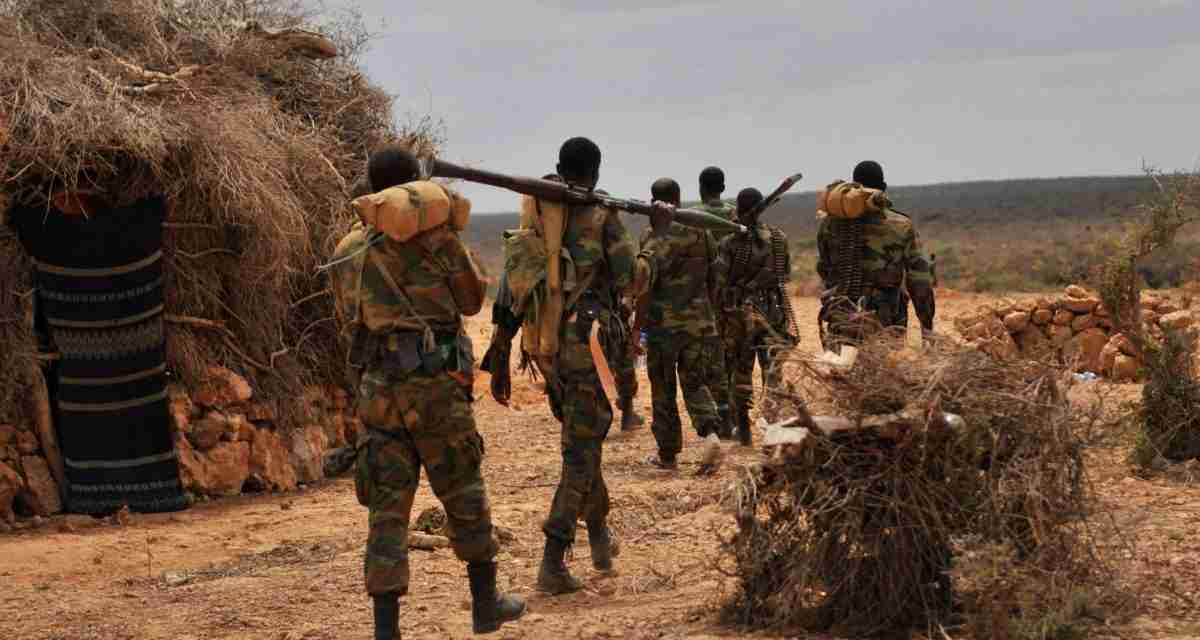 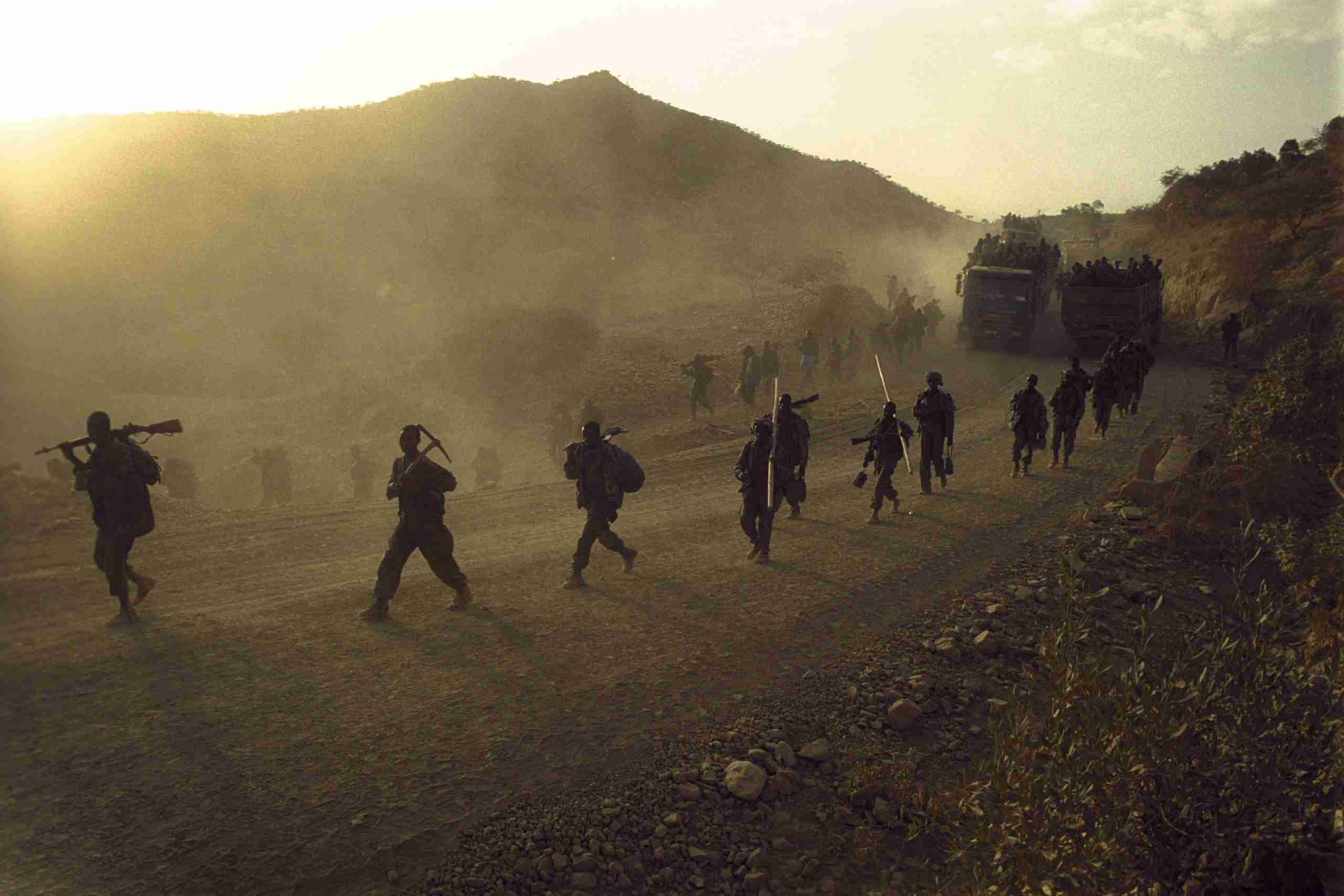 The spate of alarmist articles published last week in major western newspapers – and attendant pronouncements by prominent political figures in the US and Europe – on the war in Ethiopia, cannot but provoke profound questions of timing, motive, intent and ultimate objective.

Among others, the New York Times; Washington-based Center for Strategic Studies (CSIS) and Project Syndicate; UK-based The New Arab; and, Brussels-based EPPA, have churned out “news reports and analysis” harping on similar, monotonous, arguments to drive the point home.

Human Rights Watch and Amnesty International duly chipped in with their trademark reports of “phone interviews with actual victims’’ on alleged “horrendous atrocities by Amhara Forces in Western Tigray”.

And to cap it all, EU Member States and their allies tabled a motion, sponsored by Slovenia, for a Special Session of the UNHRC on Ethiopia.  The intrusive Resolution was adopted last Friday with a slim majority in spite of resounding opposition from Africa.  This has prompted some astute African observers to ponder whether the whole farcical scheme constituted a second enactment, albeit in a microcosm format, of modern day “Berlin Conference on the Scramble of Africa”,

The “harrowing” narratives portrayed in these defamatory press and political campaigns can be paraphrased and distilled into the following: “displacement of millions of people and prevalence of mass starvation and famine-like conditions in the Tigray region precipitated and exacerbated by deliberate government blockade; mass rape and ethnic cleansing as instruments of policy; and, arbitrary killings and detentions on the basis of ethnicity”.  (For the purveyors of these smear campaign, a pejorative reference and indictment of Eritrea is a staple diet, a routine and “minatory appendage’’, in their news reporting).

In a nutshell, the scripts revolve around trumped-up accusations on “flagrant violations of human rights and humanitarian law which may amount to war crimes and crimes against humanity’’.

The bleak picture is willfully sensationalized with excessive hyperbole and buttressed with dubious “testimonies of victims” without proper modalities and mechanisms of validation.  The “potential implosion and fragmentation of Ethiopia”, with its “grave consequences to regional peace and stability” is further invoked for good measure and to impart the urgency and imperative for “external intervention’’.

The “End Game” of these frantic maneuverings appears to go beyond imposition and ramping up of illicit and unilateral coercive measures against the Eritrean and Ethiopian Governments.  Some of the notorious hawks in these circles are stealthily pushing for more robust “humanitarian intervention”.  And, keenly aware as they are of the illegality of these measures, the plot revolves around cultivating consensus among, and US corralling of,  “G7 support’’.

Another, quite new, dimension in the concerted defamation campaign is a wholesale effort to create a new false narrative on the origins of the conflict in Northern Ethiopia.

In the past, the devious strategy of the Consortium of powers bent, from the outset, on the political-cum-military rehabilitation of the TPLF in one form or another, was centered on downplaying its original cardinal sin.  To that effect, the event was coached in neutral terms such as “… the conflict erupted on November 3”; or its mellowed variant of:  “Ethiopia’s PM sent troops to subdue the TPLF after a minor attack/skirmish in one military base”.

Awkward and disingenuous as this narrative was, it is being discarded and supplanted now with a preposterous and outright lie:  “that the war was long-planned and first launched by the Ethiopian Government with the encouragement and collusion of Eritrea”.  The new appalling refrain now is that the conflict that the TPLF unleashed “was in fact a war of choice” for those on the receiving end.

Truth turned on its head; high time for a reality check!

* We receive from the author and publish