Mozambique: positive reaction of the international community to reforms launched by President Nyusi 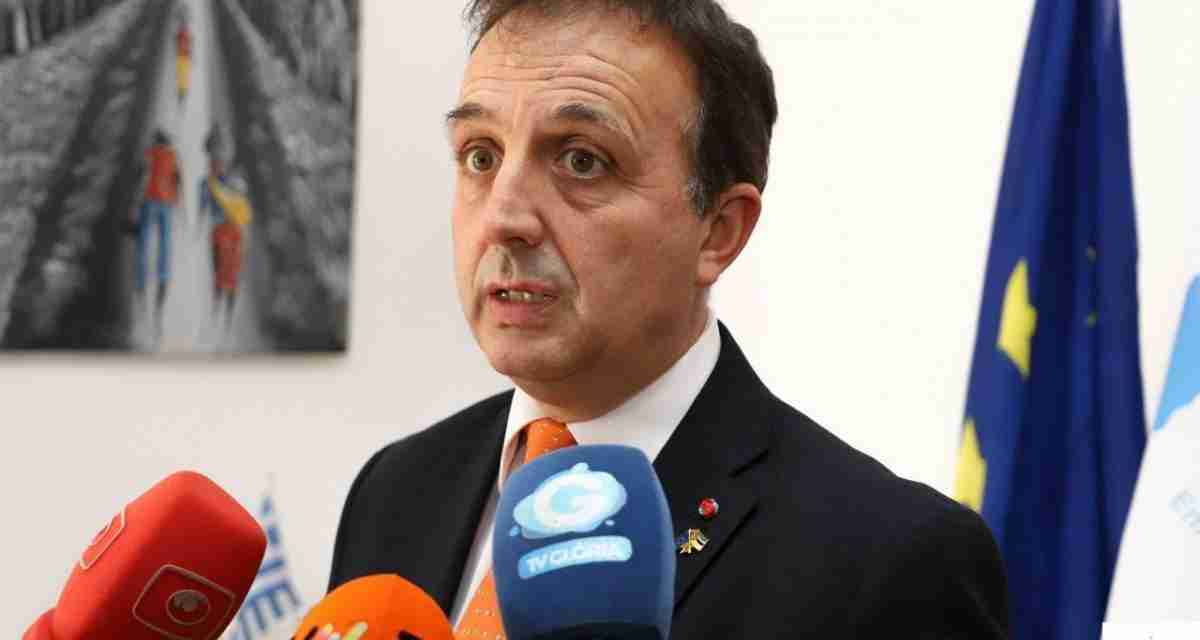 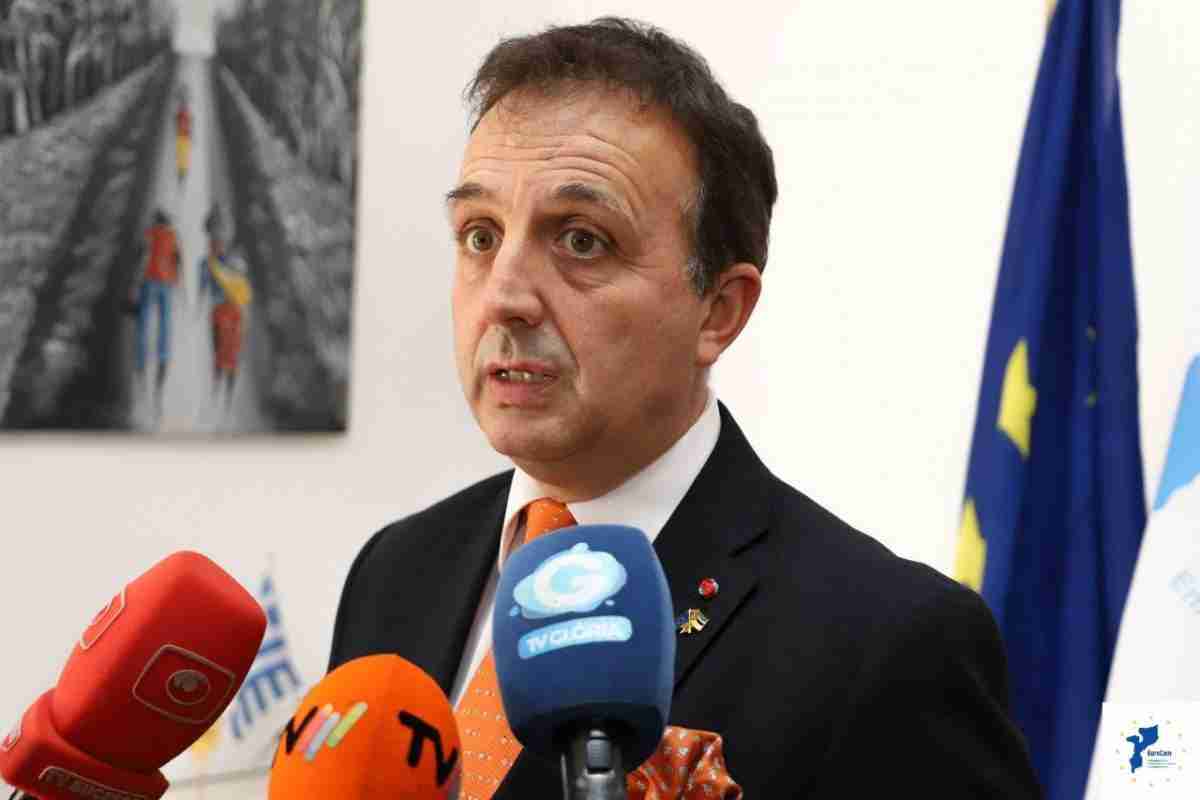 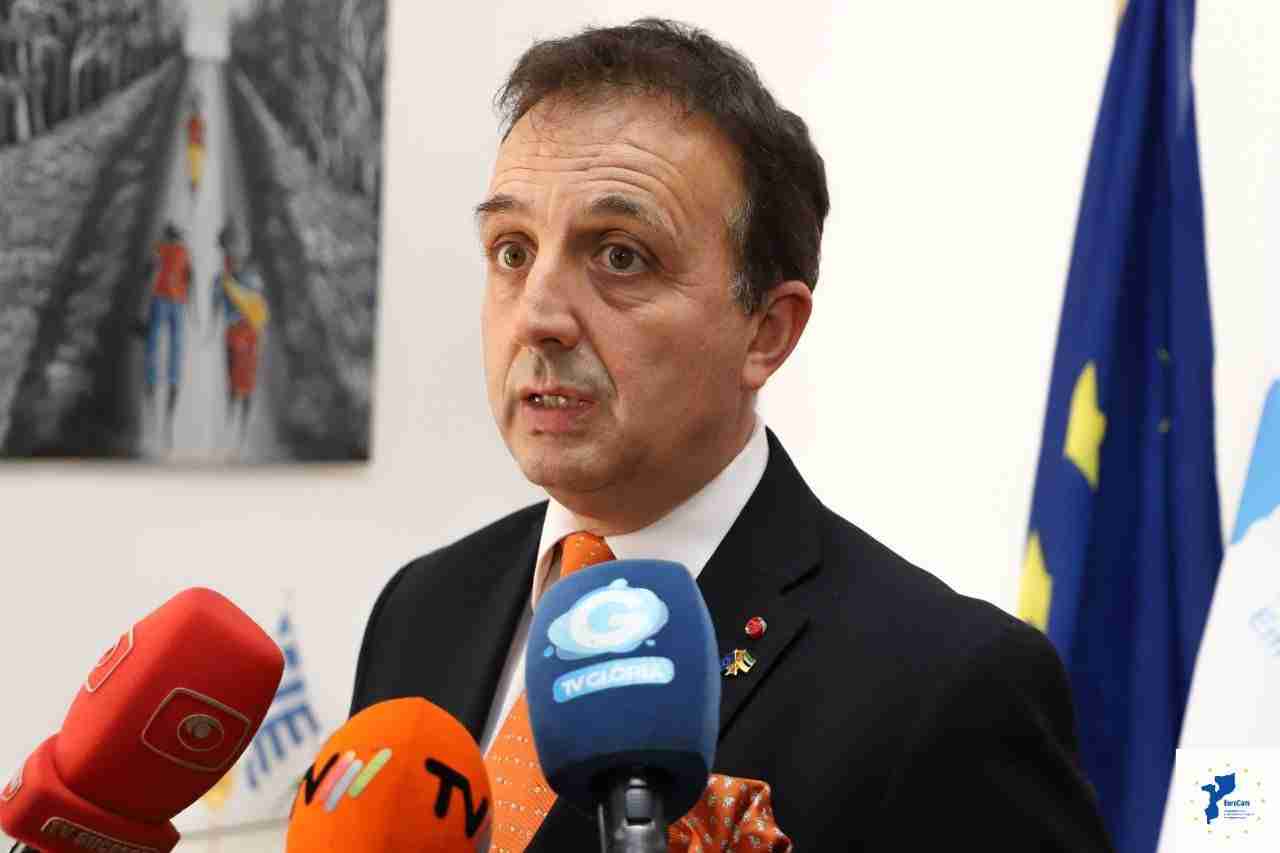 Major international investors in Mozambique have welcomed the economic and social reforms announced by President Filipe Nyusi on 9 August 2022 with the launch of the Programme of Measures for Economic Acceleration (PAE). A broad reform activity based on a package of 20 measures focused on two areas, namely fiscal and economic stimulus measures and measures to improve the business environment through administrative transparency, improved governance and the acceleration of strategic infrastructure projects.

As we said, the international consensus was unanimous. The IMF representative argued that the plan launched by the Mozambique government was ambitious but in line with the indications given and the trust placed in the country. The President of Eurocam (The Association of European Entrepreneurs in Mozambique, which represents the largest international investors in the country) said that European entrepreneurs were satisfied with the reform package and confident of a speedy restart for Mozambique. 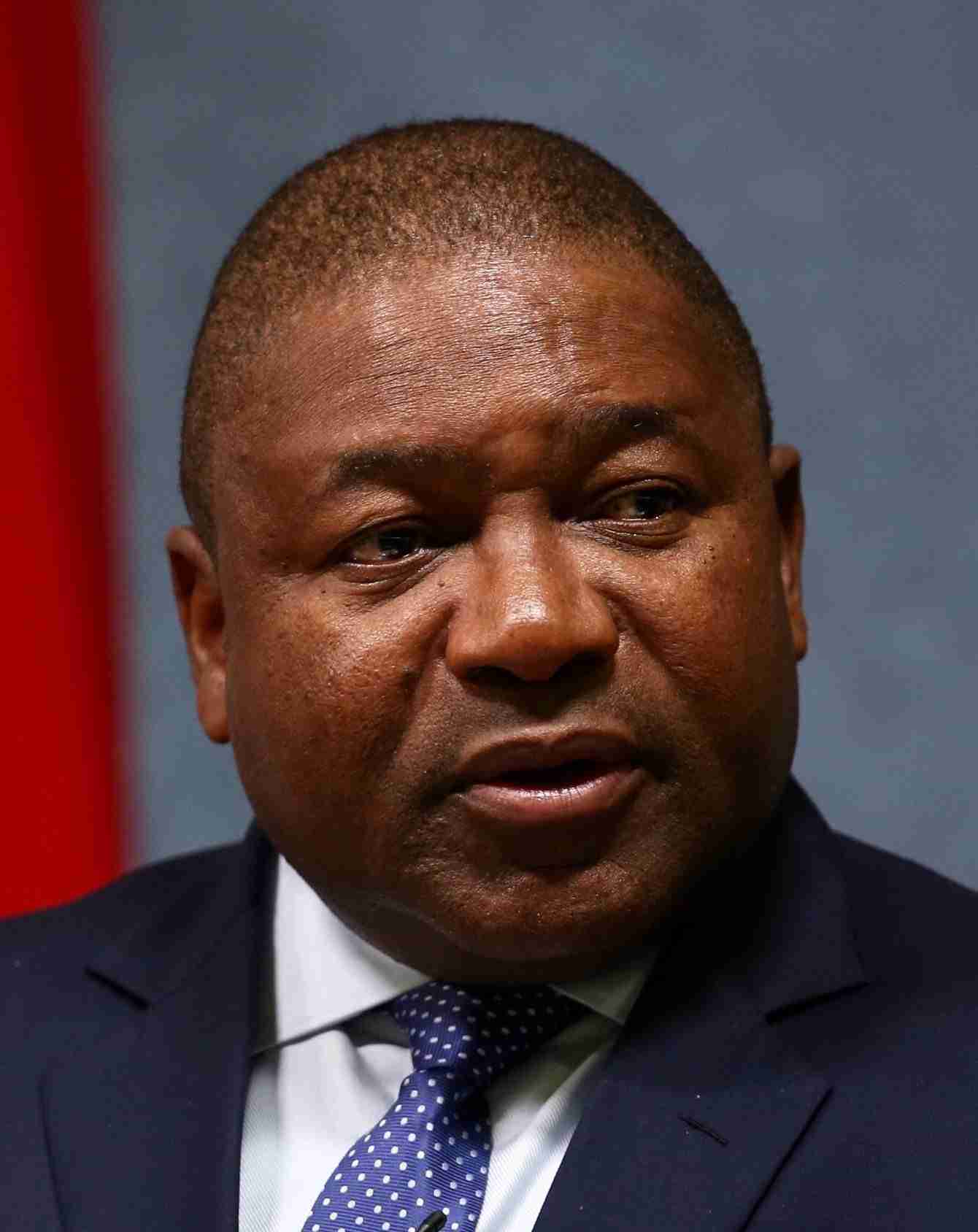 The reduction of VAT from 17% to 16%, the exemption of VAT on imports of inputs for agriculture and electrification, and the reduction of IRPC (Corporate Income Tax) from 32% to 10% in agriculture are some of the elements of the reform package that are most encouraging for the future. This is because in the long run revenues will be higher due to the creation of new businesses: a virtuous circle that puts the private sector at the centre of economic growth.Eurocam president Simone Santi emphasised that for all European investors, this reform plan is a great victory, including the part concerning the general visa regime for entry into the country: a simplification that provides visa-free travel for many countries and will thus ensure a greater inbound flow of tourists and entrepreneurs. Santi also emphasised the importance of adjusting labour and investment laws to make them more attractive to foreign investment and the simplification of the architecture of the public administration.

‘All these points,’ Santi said, ‘positively affect the Mozambican business environment because a foreign investor must feel welcome in the country both from the moment he arrives at the airport and then during the visa procedures. Just as he must feel guaranteed in the investment activities he makes in Mozambique’.

These needs are more than normal if we consider that Europe has made and is about to make major investments in Mozambique, such as those of ENI (which has already announced the doubling of its production, which will begin in a few weeks) or those of Total, Galp, Saipem, Technip, Van Horn, but also in the mining sector, the Irish company Kenmare, as well as in logistics, the Merx group, Bolloré, and MSC. All major multinationals that demonstrate in numbers and facts how Europe is the leading foreign investor in Mozambique. 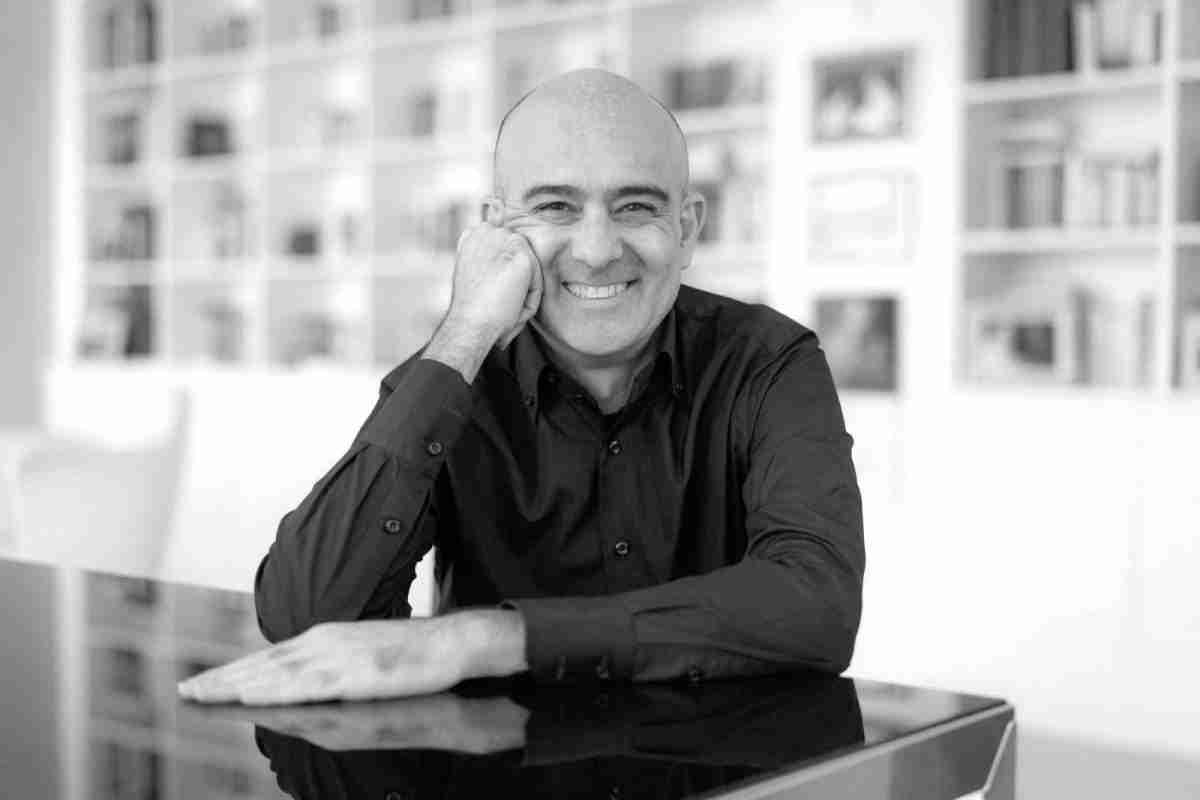 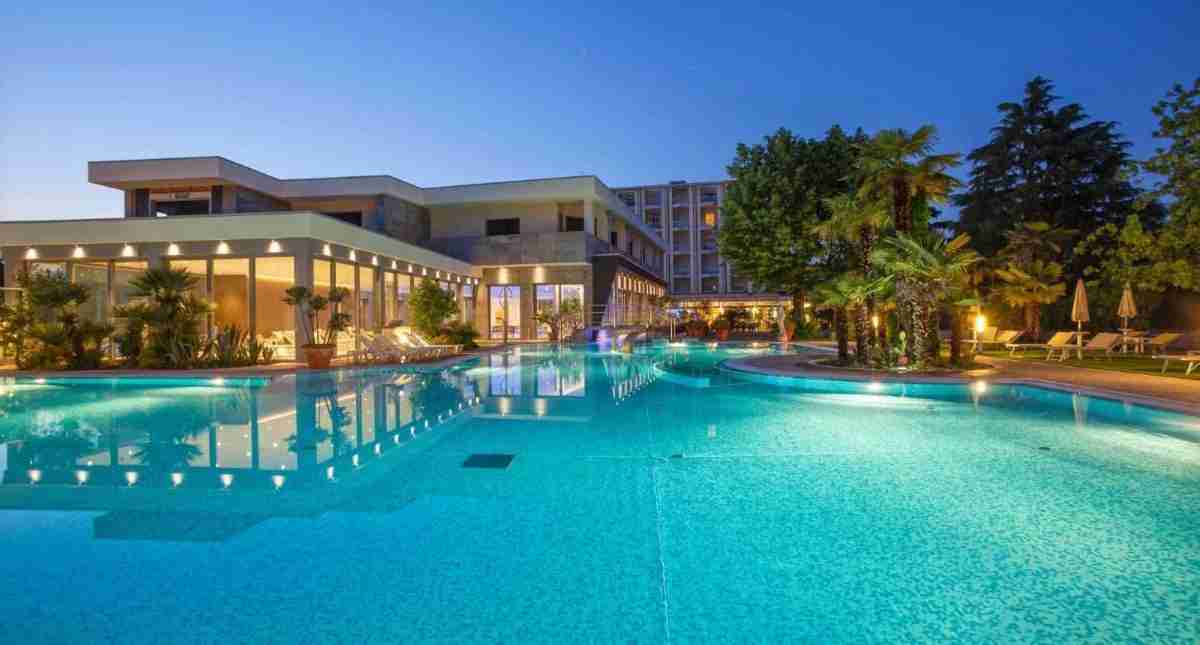 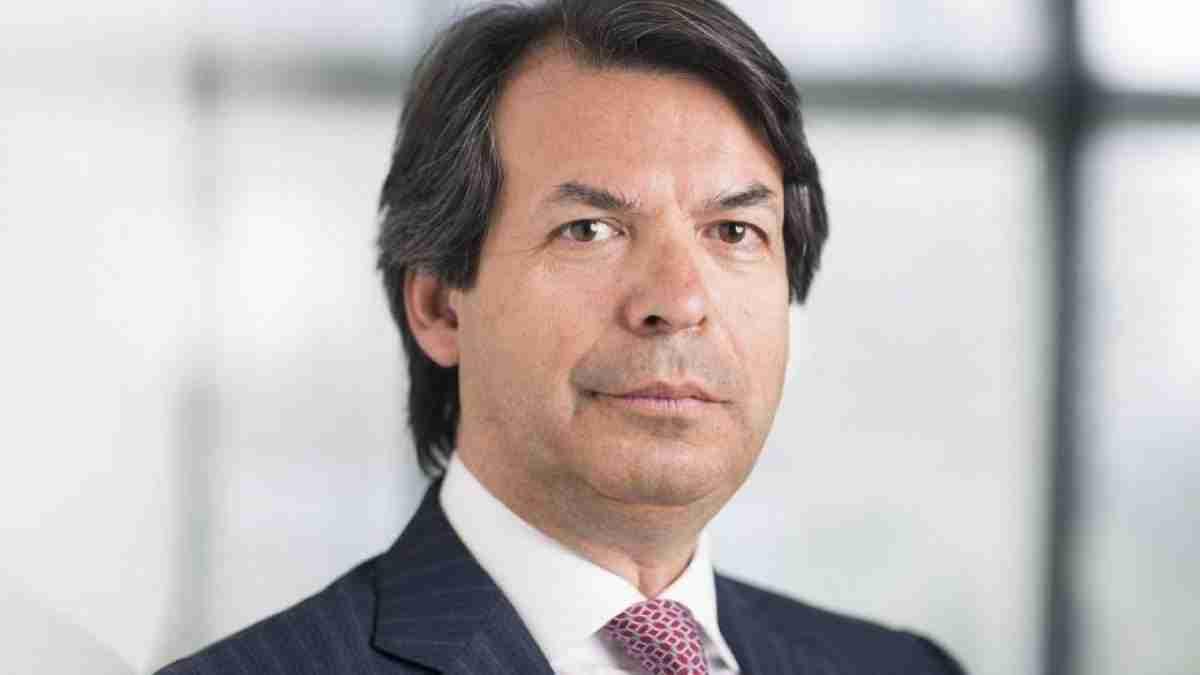 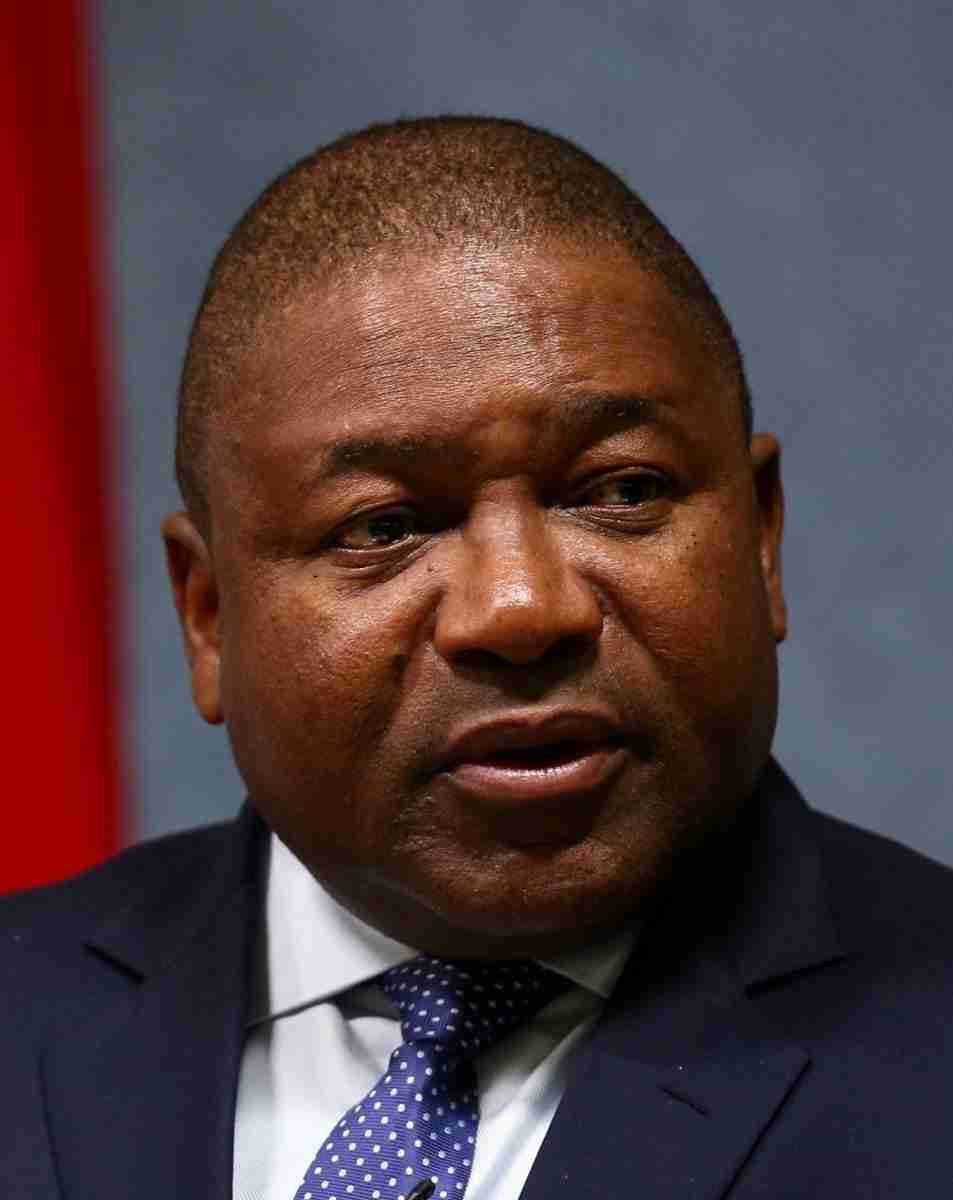