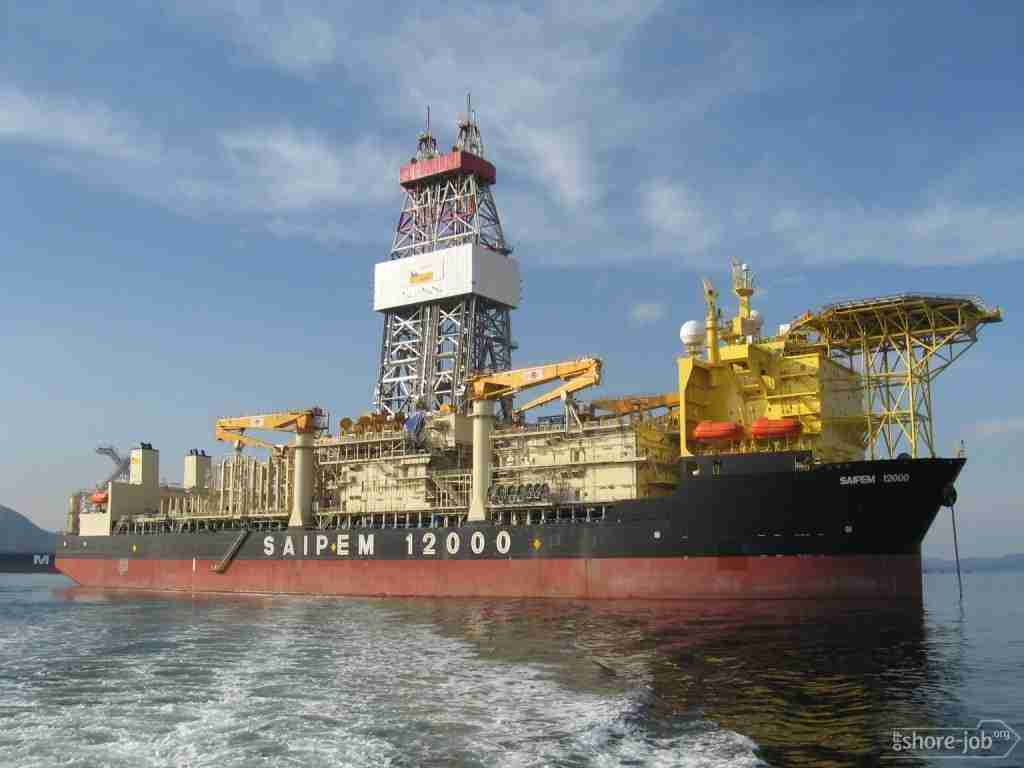 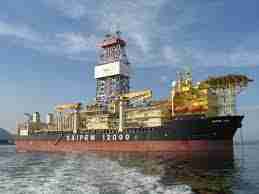 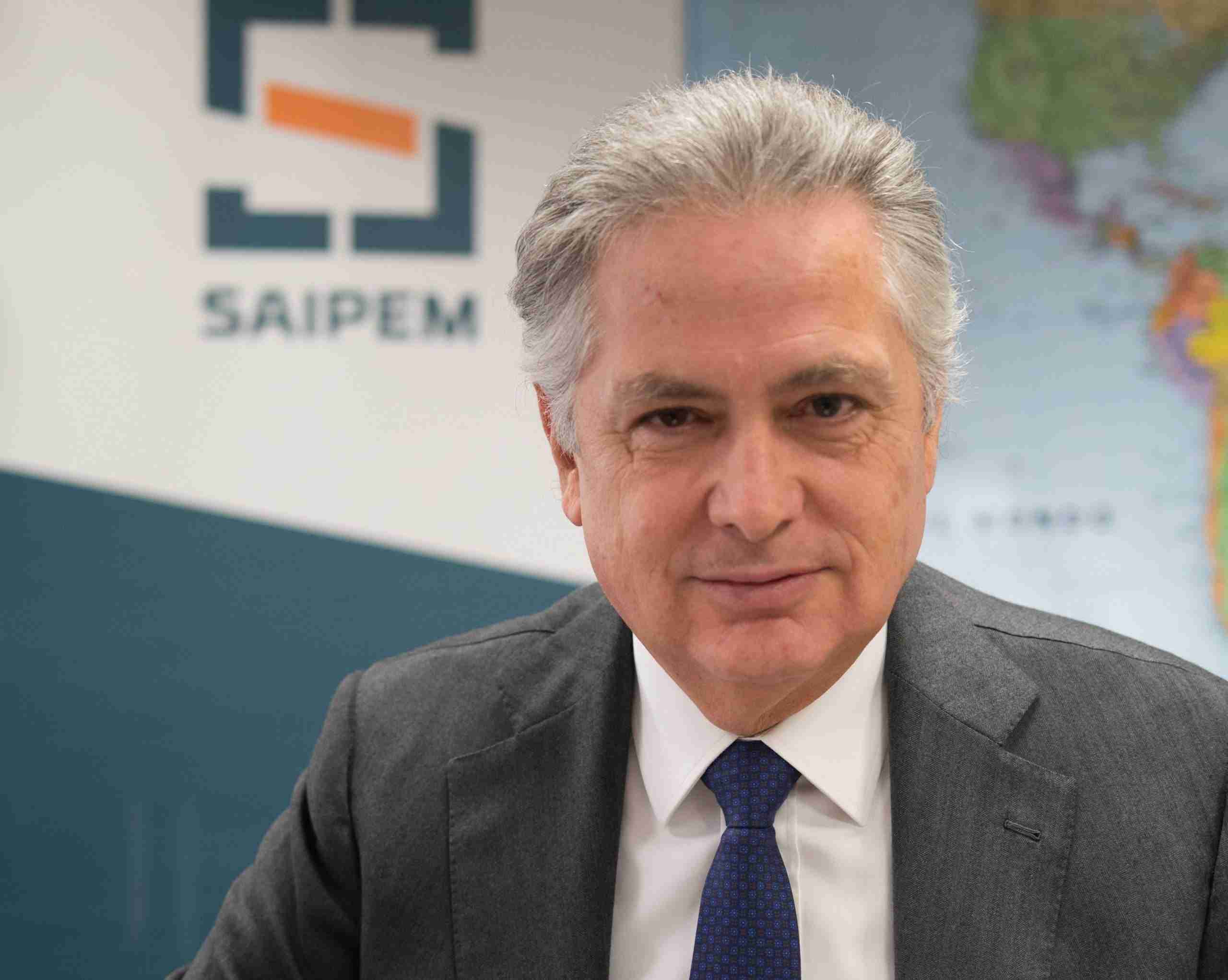 The unstable and complex situation in the Middle East, the situation in Libya and what is happening commercially between China and the United States, added to the explosive growth of the African population, makes experts in energy and geopolitics say that one of the countries in the world with the greatest prospects for growth today is Mozambique. This is borne out by the fact that giants like Eni and Total are already there. This is certified by the presence of Saipem, which arrived in Maputo since 2012. The Italian company is a global solutions provider in the energy and infrastructure sectors whose business consists in designing, managing purchases and building complex plants. In short, if Saipem is there, it means there is a lot to do. But let’s come to the numbers that always help us understand better. And let’s start with Saipem, which with its engineers has contributed to the discovery of the deposits and that last year in Mozambique has already won its bet by winning, in JV with McDermott, an eight billion dollars contract, a real record.

The company led by Stefano Cao, which has recently presented a return to profit in addition to a reduction in net debt, in Mozambique will be engaged in several infrastructure projects. The most important will be the construction of the first maxi plant for the production of liquefied gas (LNG), fed by resources extracted from the Golfinho/Atum wells, in Area 1 of the Rovuma offshore basin. Let’s immediately say that this project – signed by Anadarko Petroleum, but destined after the merger of the latter with Occidental to end up in the hands of the French Total – marks a turning point in the path to achieve the aspirations of Maputo: with the first two liquefaction trains of Mozambique LNG, an investment of 20 billion dollars, the country will be able to export 12.9 million tons of LNG per year from 2024 to 20225. And this is only the beginning. The President of Mozambique, Filipe Nyusi, re-elected with 73.46% of the votes last autumn, is well aware of the enormous possibilities that his country has in the energy sector, so he follows and manages everything personally. His idea is to create a Sovereign Fund that, using the proceeds of energy resources, can over time finance infrastructure, reduce poverty and diversify the economy. Concrete ambitions, given that Mozambique’s growth rates from 2023 onwards will be between 9% and 11%. And it is precisely because the scenario is of this size that Saipem plans a lasting presence in the country.

If we look at the numbers again and look at Mozambique in the international scenario we will understand why economists attribute to this country of only 25 million inhabitants such high growth rates. To begin with, Mozambique is the second largest LNG producer in the world after Qatar and will become the fifth largest exporter of natural gas in 2030. Anadarko/Occidental’s investment (now owned by Total) is the largest ever for a project in sub-Saharan Africa.

Widening one’s gaze to geopolitical considerations, one cannot fail to note a series of factors that still play in Mozambique’s favour. The difficulties of Libya and the various problems of Middle Eastern producers, as mentioned, are one of them. Then there is certainly the trade war between Beijing and Washington. The high tariffs imposed by the United States on LNG supplies to China in the coming years will only benefit Mozambique’s gas exports. So much so that Maputo is already an integral part of the maritime Silk Road and that, in the coming years, this will make it the privileged hub of sub-east Africa for China and India. Finally, demography. According to UN projections, the African population today amounts to 1,256,000,000 inhabitants, which in 2050 will become 2,528,000,000 and in 2100 will reach 4,468,000,000. Huge growth indices especially if we consider that in the rest of the world, Asia included, the birth rate will slow down. A population, the African population, towards which companies all over the world are inevitably looking more and more closely because exponential population growth implies the need to create new energy, transport and intelligent connection infrastructures. In short, everything suggests that Mozambique in the coming years will be one of the countries with the greatest growth prospects in the world and that those companies that have invested and taken root there first will grow with it. Saipem in the lead.

JasonNjoku@JasonNjokuRT @ebitdaddy90: My favorite part of investor letters lately is how apparently in the current market prices are detached from fundamentals.…1 hour ago24 May 2022

Ngozi Okonjo-Iweala@NOIwealaWith former Vice President @algore at the @wef, an enduring voice for the world to do better on Climate Change! pic.twitter.com/nJJ6IX1k154 hours ago24 May 2022

JasonNjoku@JasonNjokuRT @pitdesi: Banks have to file accounting statements every Q, I love looking them up. Here's @VaroBank Q1: 768 employees, $32M salary/ben…4 hours ago24 May 2022

Eric Wainaina@EricWainainaT - 30 minutes. Check out my or @MtandaoManenos Facebook to listen and interact with us!! twitter.com/ericwainaina/s…14 hours ago24 May 2022

#Kadaga@RebeccaKadagaRT @JuliusBintu: Happy birthday Rt. Hon. @RebeccaKadagaUG.🎉🎂🎊 May this special day mark your entry into a new dimension of breakthroughs.…15 hours ago24 May 2022