South Africa, De Jager: “we will oppose the ban on arms for Farmers”‘. 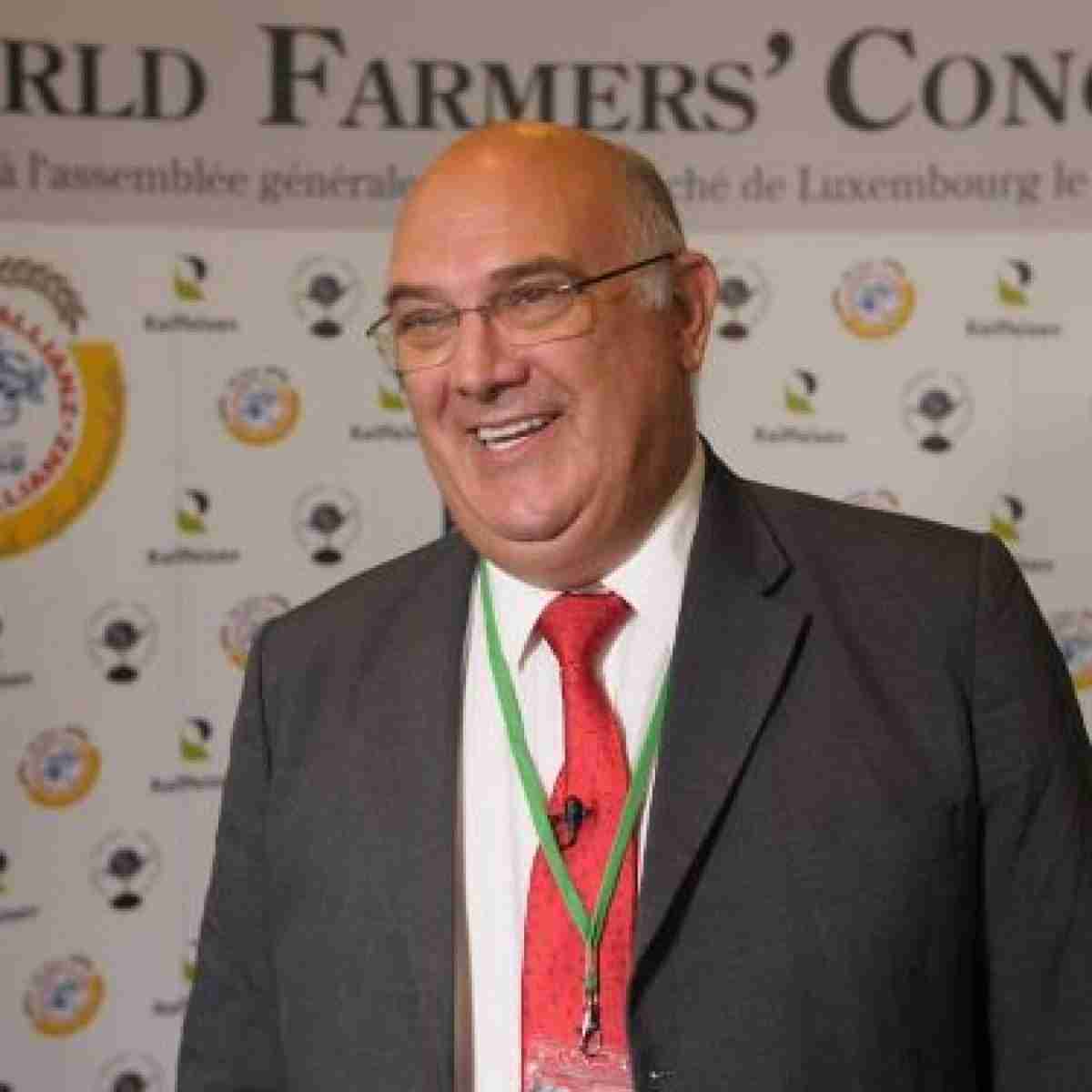 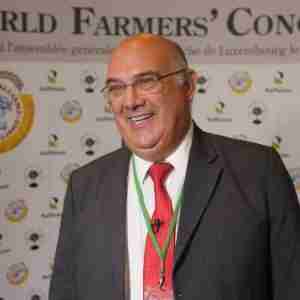 In South Africa, the issue of owning firearms for self-defence is becoming a national case. A new bill has provoked a strong reaction, especially among farmers, who have been increasingly at the centre of attacks and violence in recent years. A recent statement by Theo de Jager, president of the Southern African Agri Initiative (SAAI), shows how critical and difficult the situation has become. De Jager is one of the strongest and most representative personalities in South Africa today because in addition to representing local farmers he is also the President of the World Farmers Organisation, the most important global body in the agricultural sector. Not only this: de Jager is also one of the emerging personalities of the new local ruling class, in short one of the potential new political leaders of South Africa. That is why his words, especially on such a divisive issue, are of great importance.

We will oppose the proposal with everything we have,” said de Jager peremptorily. “It is a fact that most of the firearms that are lost in South Africa come from members of the South African Police Service (SAPS). The proposed ban by the SAPS is simply illogical.

In short, de Jager’s rejection leaves no room for doubt as to where South African farmers stand on this sensitive issue. But what is behind this new bill that is further dividing a country already torn apart by the economic crisis and Covid?

The underlying theme is self-defence. Farmers want to have the right to protect themselves and their property, even using firearms, from the constant attacks they are subjected to. Violent attacks, often motivated by hunger and poverty, are making life very difficult for the many farmers scattered across the country. On the contrary, the reform presented by the Police Service (PSC) proposes strong limitations on the possession and use of firearms. The proposal states, among other things, that ‘no firearms licence may be issued for the purposes of self-defence’.

The issue is now highly topical, and even urgent, because there is time until 8 July to amend or repeal this bill. This is why tempers are flaring and the big players are taking to the field.

Christo van der Rheede, the executive director of Agri SA, described the proposal as ‘bizarre’. In an interview with the Farmer’s Weekly, he explained that this initiative, described as ‘an absurd idea’, does not serve the interest of law-abiding South African citizens, but plays into the hands of all those people who illegally possess firearms.

This is indeed one of the hottest topics. The widespread use of illegal firearms makes farmers furious because, if the law were to pass, they would have to defend themselves without weapons, while those who attack them are always well armed. This is an unacceptable difference in treatment, and one that is causing a stir.

We will see in the coming weeks how it will end. We will see if a mediation will be reached or if the Government will adopt a solution that will further divide a nation that has always been the victim of internal lacerations.

Artificial Intelligence: Lucchini and Bartoletti’s research on fairness as a guiding criterion for ethics
11 Novembre 2021

Zwelinzima Vavi@Zwelinzima1RT @ncambirwa: Malians came out 14th January 2022 in great numbers in support of their leader Assimi Goita Sadio against France & the ins…10 hours ago16 January 2022

JasonNjoku@JasonNjokuMissed the Aramco Houston Half Marathon today. Why? Too aggressive in training. Twinged my back. 4days rest didn't… twitter.com/i/web/status/1…12 hours ago16 January 2022

El-Ghassim Wane@elghassimwToday, @KeesMatthijssen assumed the command of @UN_MINUSMA Force. He brings with him a wealth of experience that wi… twitter.com/i/web/status/1…2 days ago14 January 2022

Eric Wainaina@EricWainainaRT @TisTheSeason254: Folks, the man with the masterplan @elsaphan_njora has some news for you!! It's never too late to put your Christmas…3 days ago14 January 2022

Zwelinzima Vavi@Zwelinzima1SAFTU is opposed to the old and new state capture rapped in money and offers of private prosecutors by BUSA to the… twitter.com/i/web/status/1…3 days ago14 January 2022

Zwelinzima Vavi@Zwelinzima1South Africans are no fools! twitter.com/zwelinzima1/st…3 days ago14 January 2022

Ngozi Okonjo-Iweala@NOIwealaAkin you said it all. Another Nigerian luminary is gone. A wonderful and understated leader, a patriot. Deepest co… twitter.com/i/web/status/1…3 days ago13 January 2022

Franklin CUDJOE@lordcudjoeWhat five irritating things would you want this government to discontinue? What will you do if it doesn't change?1 week ago09 January 2022

Franklin CUDJOE@lordcudjoe"Never let anyone outside the family know what you're thinking ever again." -Don Corleone, The Godfather .1 week ago09 January 2022

Franklin CUDJOE@lordcudjoe"I never considered a difference of opinion in politics, in religion, in philosophy, as cause for withdrawing from… twitter.com/i/web/status/1…1 week ago09 January 2022

Acha Leke@achalekeAlways great spending time with the family back home in #cameroon .. but also in many ways incredibly frustrating .… twitter.com/i/web/status/1…2 weeks ago02 January 2022

Michel Sidibé@MichelSidibeRT @CyrilRamaphosa: The passing of Archbishop Emeritus Desmond Tutu is another chapter of bereavement in our nation’s farewell to a generat…3 weeks ago26 December 2021

Michel Sidibé@MichelSidibeRT @NEPAD_Mayaki: @NEPAD_Agency we mourn #DesmondTutu and we will always remember this mantra:“There comes a point where we need to stop ju…3 weeks ago26 December 2021

Acha Leke@achalekeRT @africaceoforum: 🚚 Africa manufactures about $500 billion worth of products but does not export enough out of the continent according to…2 months ago04 November 2021