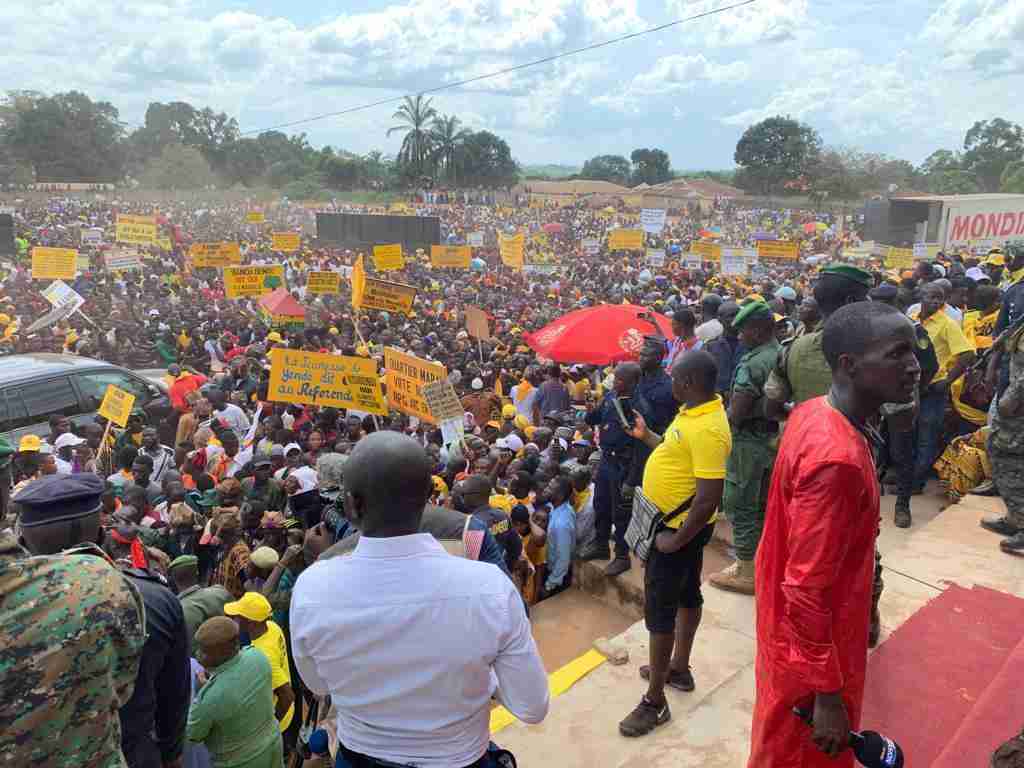 After decades of dictatorship, marked by violence and abuse, Guinea, finally returned to democracy under the leadership of its first elected president, Professor Alpha Condé, is now taking an important step towards civil rights. The Prosecutor of the International Criminal Court (ICC), Gambian lawyer Fatou Bensouda, after a visit by her officials to the capital Conakry, made a statement in which she thanked the Guinean Minister of Justice, Mohamed Lamine Fofana, for his effective cooperation, recalled that the International Criminal Court over which she presided would continue to monitor two issues of particular concern to Guineans, namely the massacre perpetrated under the dictatorship on 28 September 2009 in Conakry stadium and the deaths of 15 people during the riots last September. These are two important issues that are also very close to the heart of President Alpha Condé, who, since his inauguration on 21 December 2010, has always fought to modernise the country, for example by launching the reform of the armed forces, the public administration and the judicial system. In this sense, the statement by the President of the ICC is an acknowledgement of the Guinean government’s efforts to bring to justice those responsible for the stadium massacre. It should also be recalled that, precisely under the dictatorship that preceded him, President Condé himself was the victim of numerous acts of violence and harassment. The commitment of the International Court of Justice to careful monitoring, including the responsibility for the deaths of the last 15th of September, was also warmly welcomed by Conakry. It would appear that these disturbances were caused by people close to criminal circles in order to destabilize the country and thus encourage the opposition. Immediately after the riots, police authorities recovered images and evidence that would document how the riots were caused by people masked as paramilitaries and armed with Kalashnikovs. Various groups of young agitators also appeared on social networks, admitting that they had been paid to create panic in the crowd. In summary, the visit of the ICC delegation and its commitment to continuously monitor the situation in Guinea was warmly welcomed by the government of Conakry, which feels more protected in its approach to the country’s reform. Meanwhile, expressions of encouragement to President Alpha Condé continue. After the expression of affection and support in the capital last week, where an impressive crowd, never seen before, accompanied the professor on a long and festive journey, it is now Kissigoudou’s and Macenta’s turn. In these two important forest regions, tens of thousands of people took to the streets to express their support for the reforms and development actions carried out by the former Sorbonne professor. A festive crowd (see photo) as one can rarely see who has gathered in the main streets of the two regions to clearly explain why they are asking President Condé to continue his journey and present a new candidacy. In short, after Conakry, those of Kissigoudou and Macenta are further proof of the appreciation and affection that the Guinean people feel for their indomitable lion.