Who guides the real interests of Europe and the United States in Tigray? 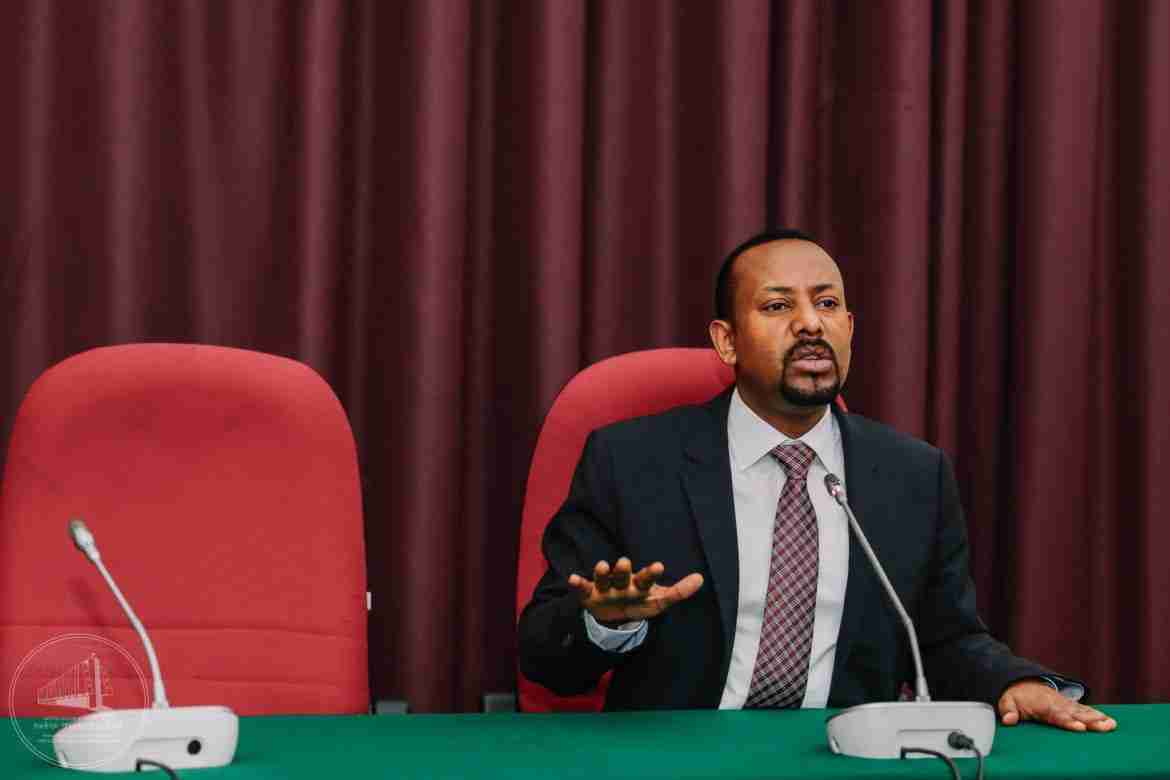 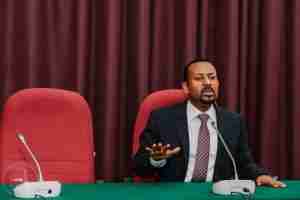 After the attack on the Northern Command (which aimed at destabilising Ethiopia and regaining control of Addis Ababa, thus putting into practice the stated objectives of the TPLF, namely the independence of Tigray, the dismantling of the Amhara state and the outbreak of ethnic war in Ethiopia) the military response of the Ethiopian army succeeded in re-establishing order and the rule of law in the Tigray region with the aim of creating the prospects for peace and stability throughout the region guaranteed by their respective governments. However, just as the people of Ethiopia, Eritrea and Somalia were beginning to prepare for a new chapter of peace, stability and development, a not-so-secret plot to destabilise the region was hatched. A plot whose first point is to overthrow the Prime Minister and Nobel Peace Prize winner, Abiy Ahmed.

Sources in Brussels and Washington explain that the new US administration led by Susan Rice, who was for many years an adviser to the TPLF and therefore does not appear neutral in the affair, seems to have implemented a strategy to destabilise the existing government in Ethiopia by using a major disinformation campaign financed mainly by the hundreds of millions of dollars that the TPLF has managed to accumulate in 27 years of rule in Ethiopia.

This campaign, more or less unwittingly broadcast by major media such as CNN, BBC, Al Jazeera, France 24, New York Times and other influential media, and more or less consciously encouraged by some NGOs, aims to dramatise the humanitarian situation in Tigray by accusing Ethiopian and Eritrean army forces of all possible abuses. The aim is to create the basis for a humanitarian intervention like in Iraq and Libya and to change the course of history in the region at the risk of repeating the serious mistakes made in those countries. The Americans do not seem to have learned the recent lessons from the past, or at least they do not seem to be fully aware of what is really going on in the Horn of Africa. Instead of acknowledging that the war in Tigray ended with the defeat of the irregular and destabilising TPLF army and working with the new reality at hand, the EU and the US seem determined to save the TPLF, denying its subversive attitudes and even trying to make it look like a victim. Wanting to put those responsible for the worst crimes in Ethiopia back in power instead of a Nobel Peace Prize winner is difficult to understand and accept, especially if this strategy comes from someone who presents himself as a champion of human rights, having a long positive tradition in this regard. Instead, saving the TPLF in order to put it in power at all costs seems to be the leitmotif in Washington and Brussels so far.

To achieve this goal, they have so far tried every card: first proposing sanctions to the Security Council without success thanks to the strong opposition of China and Russia in particular, and then creating a common strategy between EU Foreign Minister Borrel and Secretary of State Blinken to pressure Ethiopia and try to weaken it by all means. This joint strategy apparently prepared by Borrel’s advisor Rondos, who prides himself on having great influence on Blinken, took shape with the appointment of Special Envoy Felkman, very close to Susan Rice, who was tasked with achieving the following objectives: 1) Get rid of PM Abiy with the help of the EU and replace him with a TPLF leader. 2) Help Egypt in the dam dispute in exchange for active support against Abiy via Sudan.

Despite Special Envoy Felkman’s exploratory mandate to visit the region to listen to all sides, his rather hostile statements before his departure betray the US administration’s determination to intervene directly to bring the TPLF back to power in Ethiopia. Without understanding that any intervention on their part, will have catastrophic consequences not only in Ethiopia but throughout the Horn of Africa and beyond. Not understanding that destabilising Abiy, prime minister and representative of Ethiopia’s largest ethnic group, today means creating a permanent destabilisation situation that is worse than Libya, Syria and Iraq combined, with decades of ethnic wars and tens of millions of refugees and many criminals in free movement.

The Biden administration, which is moving with great courage and farsightedness in other geographical areas, risks leaving a very heavy legacy if it does not take the time to fully understand all the issues at stake in the Horn of Africa. It is no coincidence that China is on the alert, ready to intervene. If we go on like this, and if there are no second thoughts, in the end Africa will perhaps be forced to choose not according to its real vocation but because it will be pushed in the only possible direction by the suicidal policies of a few officials who do not take into account the real strategic interest of the United States and Europe, let alone the lives of the local populations.

Associated Medias (all rights are reserved)

Zwelinzima Vavi@Zwelinzima1What should be the quota the government must introduce in each workplace as a ratio between local and foreign labour?4 hours ago24 January 2022

Zwelinzima Vavi@Zwelinzima1Diverting tactics? So if COSATU did that it justifies ANC doing the same? For your information COSATU asked him to… twitter.com/i/web/status/1…4 hours ago24 January 2022

Zwelinzima Vavi@Zwelinzima1The tripartite Alliance, including unionists and communists convened a #Lekgotla to take a resolution that the R35… twitter.com/i/web/status/1…4 hours ago24 January 2022

Zwelinzima Vavi@Zwelinzima1We don’t know the ANC MP Mervyn Dirks and we do not belong to any of the ANC factions. But why suspending a guy ask… twitter.com/i/web/status/1…4 hours ago24 January 2022

JasonNjoku@JasonNjokuRT @pamelaadie: I left Lagos to Mozambique last week. I planned to be there for about a week and return to Nigeria. As I always do before t…16 hours ago23 January 2022

Ngozi Okonjo-Iweala@NOIwealaRT @PandemicAction: We all want @WHO to play its key roles, so we must properly fund it! The small amounts we pay to strengthen WHO will be…17 hours ago23 January 2022

JasonNjoku@JasonNjoku7km recovery running. First run in a while. Injured myself over training so good to ease my way back into things. 🥶… twitter.com/i/web/status/1…21 hours ago23 January 2022

Ngozi Okonjo-Iweala@NOIwealaThanks to the Government of Switzerland for organizing a constructive @wto Trade Ministers Mini-Ministerial. Clear… twitter.com/i/web/status/1…3 days ago21 January 2022

Ngozi Okonjo-Iweala@NOIwealaPushing forward on the @wto agenda with the Ottawa group of Ministers of the WTO. twitter.com/mary_ng/status…3 days ago21 January 2022

Ngozi Okonjo-Iweala@NOIwealaPrivileged to have had a meeting today orchestrated by the President of @UvA_Amsterdam Dr Karen Maex, with foremost… twitter.com/i/web/status/1…5 days ago19 January 2022