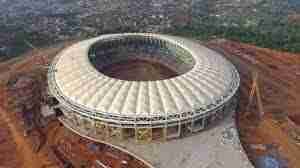 New revelations are coming from Cameroon about the corruption case, which seems to be led by the Canadian construction company Magil and representatives of the Cameroonian government and administration.

Egis seems to have played a fundamental role in the award of this lucrative contract to Magil. Well-informed sources speak of collusion between Magil and Egis, who have worked together to have the contract removed from Piccini and that they already have agreements to share the loot, the new contract of more than 92 million euros for an almost finished stadium that would be subcontracted to Razel and Egis as a reward for services rendered.

Egis would thus have all the technical batches and could thus terminate its contract with the Project Manager. It should be noted that Egis is the assistant to the Project Owner of the Olembé project and as such he has all the confidential technical documents produced by Piccini. A case that could have judicial repercussions. Our sources inform us that Egis has other contracts guaranteed by Magil and that he complains about the Cameroonian government’s payment arrears to justify their lack of professional ethics. The contracts with Magil would allow them to solve their liquidity problem in Cameroon.

It is also well known that Egis has old claims against Magil which, thanks to this new contract, could now be satisfied. In short, Egis’ position appears to be truly complicated and, as you can see, the judiciary may soon be involved. In such a complex scenario, the greatest risk for the Yaoundé government is that everything will stop again and that the African Cup of Nations will permanently move away from Cameroon. We will know more in the next few days

As for Festival of Economics there is only Trento, Turin remains in the pits. Allen: “We are moving towards polarisation”
6 Giugno 2022 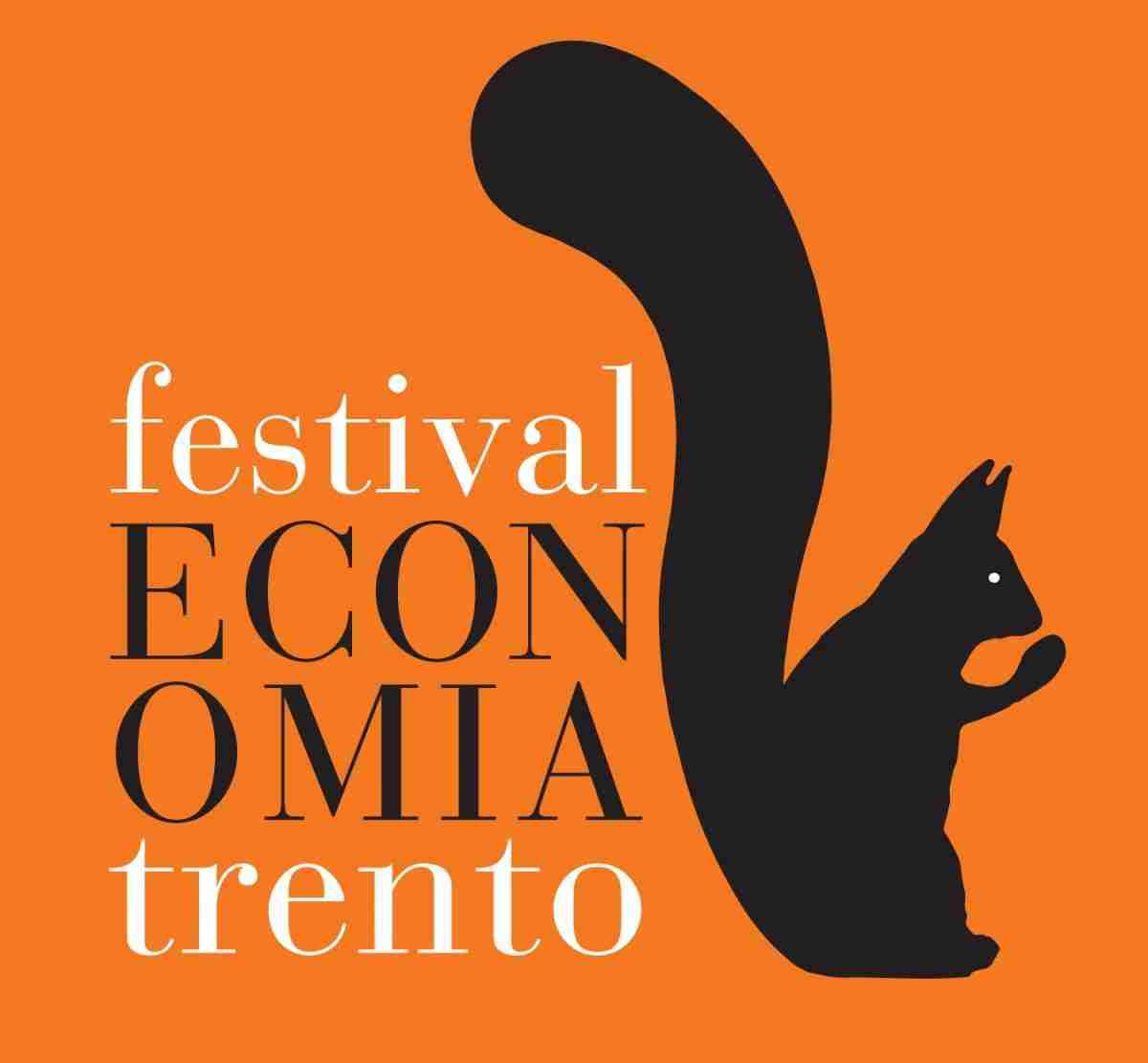