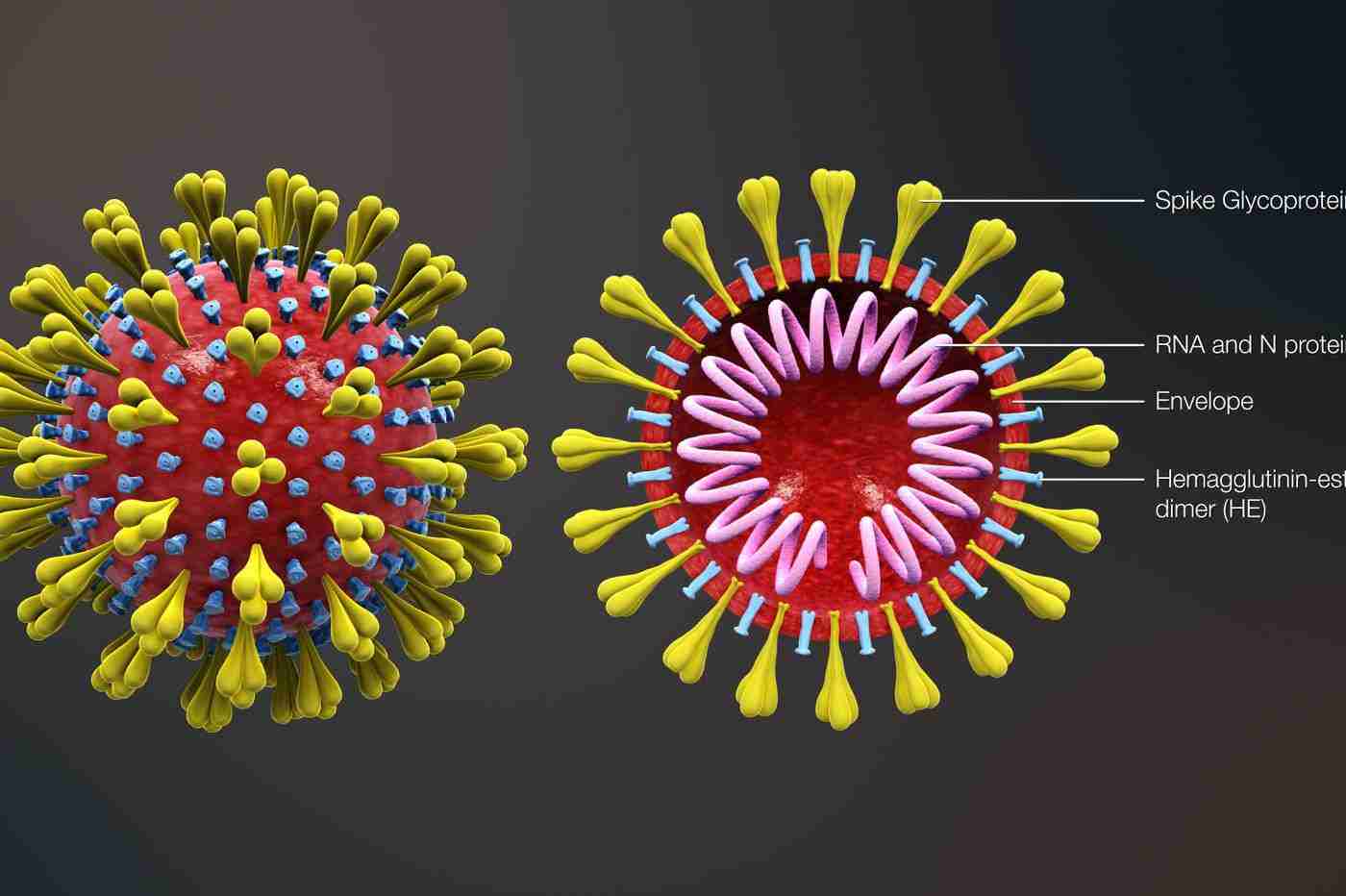 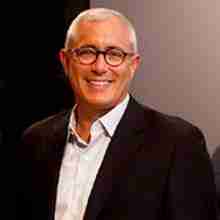 “Nothing will ever be the same.” In Vedic literature, a very ancient Indian collection of sacred texts written in Sancrito, the mantra was an “invocation” for victory in battle, material goods or long life. Our daily mantra is, in fact, “nothing will be as before”. We listen to it on TV and repeat it to our friends on the phone and at the table to our children, as if to exorcise an evil that we would not like to make worse.  We repeat it in the silence of deserted cities, together with the hopeful “everything will be ok”, so as not to have to tell us that in reality this is the real first global war. Closure after closure, deprivation after deprivation, bulletin of the dead after bulletin of the dead at the end we cannot fail to see that today is worse than in 1940.

But if this indigestible and evident reality remains so difficult to assimilate that it leads us to continuous “invocations”, be they to the Government, to Europe or to divine providence, there is neither another of which few still speak to us and which can be considered the problem within the problem. We could summarize it as follows: “we will not be saved, until the last African is saved”. This situation too, if you like, recalls a sacred text: the Gospel according to Matthew. In the “parable of the workers of the vineyard” it is told of work and justice. The owner of the vineyard during the day hires workers from among the many unemployed.  But in the end he pays everyone a whole day, so that the last of those called becomes the “blessed” because he has taken all the money while working less. “The last will be the first” may appear to be a collateral problem of the Coronavirus but it is actually a direct part of it.

But let’s line up the essential facts to see what the latter have to do with fighting the pandemic. 1) Today we have two things in global affairs, the economy and disease, not the policy that remains local and often proves inadequate or incapable (Europe that closes its borders by erasing Schengen in a flash is a macroscopic proof of this); 2) The world is not well organized neither to manage global diseases nor to manage financial speculation: it just suffers them; 3) Dictatorships or “strong governments”, such as China and Russia, work better: 4) The Coronavirus will be eradicated when, as I said at the beginning, even the last African will be safe and sound; 5) To solve the dramatic economic crisis that has already started and that will explode, we will pay very high prices and we will get out only if we are able to give ourselves a new global order. 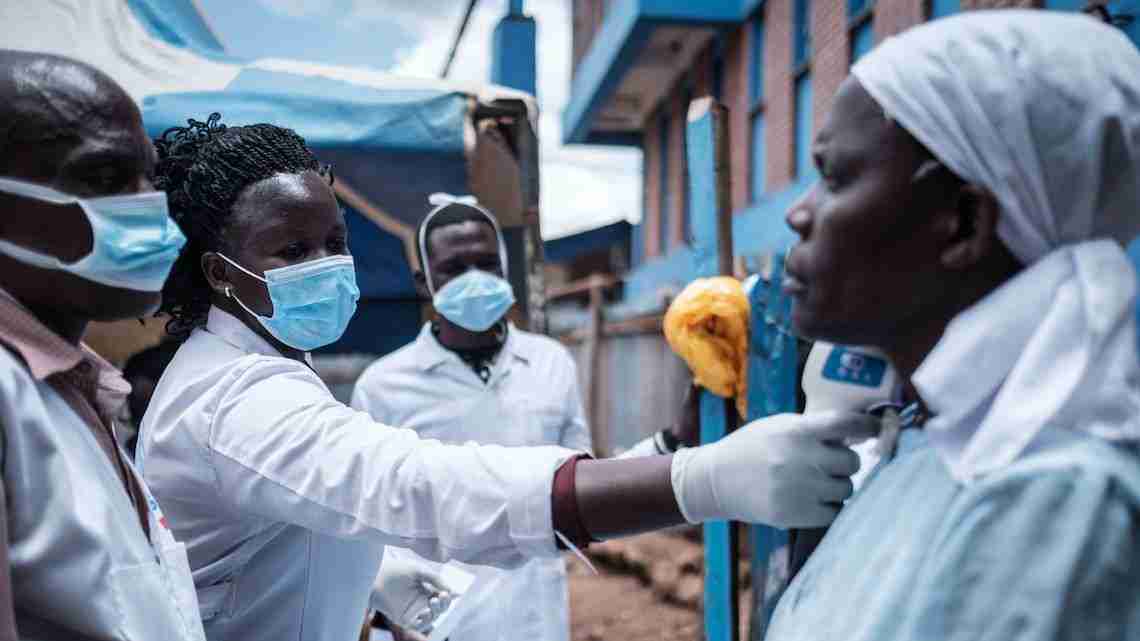 The discourse is naturally broader and more complex, but I will stop at these five points because I think they are enough, firstly, to make it even clearer than the dead that “nothing will be the same as before” and, secondly, to understand what awaits us. What is happening in China or South Korea shows that the Coronavirus is either being eradicated globally or will reappear, bouncing from outbreak to outbreak, continuing to be reborn and to falcate. So when you think of definitive actions to stop the virus, it is insufficient to raise only walls. Preventive and aid measures must also be considered for the least developed countries. This, just to be clear, means making sure that Africa has assistance and aid now. Doing so when the pandemic has broken out on the young continent will only raise the final cost that we will all have to pay. And in this sense works the parable of the last who will be the first. If we who are the first do not take care of the last and make them the first, this pandemic will bounce back for months and months from one country to another and last so long that it will devastate our economies. And mind you, this is not just humanitarian reasoning. Not at all, it is mainly economic. If we save ourselves, we must save everyone, every last one of us.

But this, which is simply common sense reasoning, imposes a second and more serious double problem. Who will bear the costs of assistance to the poorest countries?  What world body will be able to effectively manage such a complex situation that requires sacrifice and generosity? Already today, more than one assumes that, if all goes well, a return to a near-normal situation will not take place until September at the earliest. In the rest of the world, where the contagion started afterwards and where countermeasures were not taken immediately and forcefully, it is not even possible to make estimates.  This means that this 2020 will be a massacre for hundreds of thousands of businesses and workers, with abysmal losses and millions of unemployed. Therefore, we will succeed if we can use this first global war cathartically to make it an opportunity for growth and rebirth. It will not be easy, it will cost everyone, we will need to overcome a thousand resistances.

Personally, I stay positive. Suffering, pain and hardship in general create energy, courage and the desire for redemption. We’ll see soon enough. We will understand it from Europe, if it will be able, for example, to give life to the long-awaited Euro Bonds, so – as Mario Monti has well written – to give oxygen to companies, and from the attitude of the superpowers, China, USA and Russia first of all. The parable of the vineyard is in fact an invitation to abandon the selfish nature, to eliminate inequalities. This second decade of the third millennium begins with a request of this kind, which is also very spiritual. The deaths, the pain, the hardships and the sacrifices of these weeks will have to guide us to give life to a global society better than that of today. Therefore, that nothing is as it was before must become a wish.