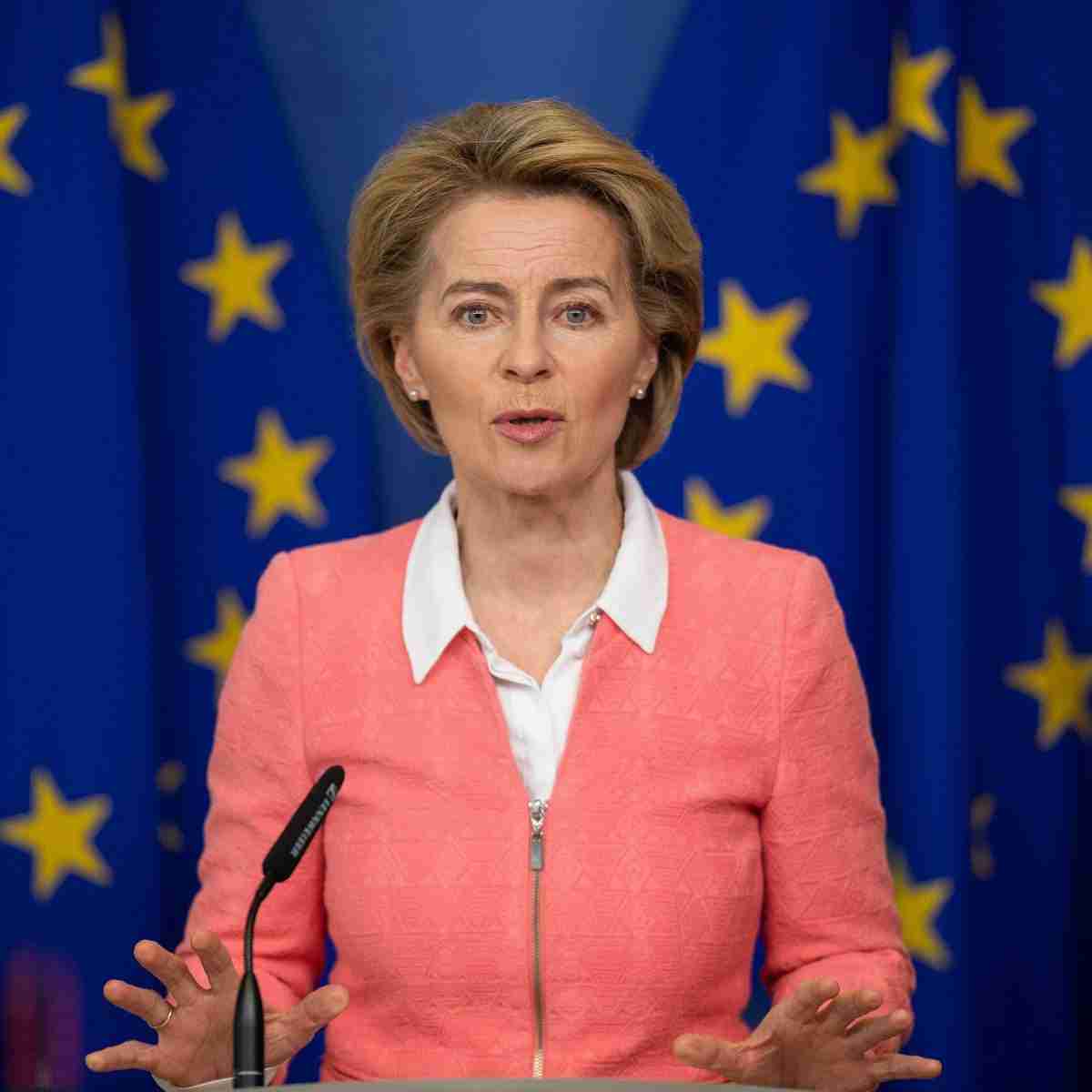 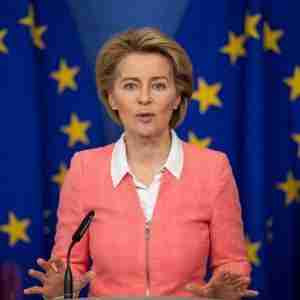 Earlier this week, the Council of the European Union (EU) announced that it has decided to impose restrictive measures – sanctions – on Eritrean “entities”, specifically the National Security Office (NSO). While the EU announced that the decision was because of “serious human rights violations and abuses” in Eritrea, the simple truth is that the move was a cynical, politicized act that was fundamentally driven by ulterior motives.

First off, the entire process provokes a host of significant questions.  In justifying the appalling measures it took against Eritrea (as well as several other countries, including Russia, China, Myanmar, Libya, and South Sudan), the EU alludes to a controversial instrument – the EU Global Human Rights Sanctions Regime –  that it unilaterally adopted only last December.

If multilateral political, trade, or military blocs can arrogate to themselves such sweeping intrusive powers whose territorial jurisdiction covers the entire globe, what is the legal precedent that will be created?  This is a recipe for international disorder and it will induce further polarization in an already divided world.  Even in pragmatic terms, the EU will veer into uncharted waters and bite off more than it can chew.

Second, the EU’s current posturing begs the significant question of whether it really has the moral authority to pontificate to, and judge, other countries outside the Union. In actuality, the EU is hardly a paragon of virtue itself as it remains confronted by a range of serious human rights issues. These include, but are far from limited to, appalling practices against migrants and refugees, a dramatic rise in far-right ideologies, extremism, racism, xenophobia, and anti-immigrant sentiment, and interventionist foreign policies that have plunged many parts of Africa and the Middle East into chaos and destruction under “idealistic pursuits of human rights and democracy”.

Third, if the EU was genuinely concerned and interested in conducting constructive dialogue on human rights issues with Eritrea (and the same applies to Libya and South Sudan), it could have leveraged explicit  instruments (Articles 8 and 96) that are enshrined in the Cotonou Agreement and to which Eritrea is a contracting party. Setting   aside the inherent asymmetry of the Agreement, which essentially allows the 27 EU Member States to deal collectively against one ACP State without reciprocal provisions for the latter, the Cotonou Agreement nonetheless contains provisions and procedures for addressing human rights violations in any Member State among the contracting parties.

We must also add the Geneva-based UNHRC platform, the Universal Periodic Review Mechanism, and other instruments and fora in the UN system that are available for addressing serous human rights violations perpetrated by a Member State.  Eritrea is actively engaged in all these forums and the EU could have utilized these avenues had its intentions been sincere and constructive.

To revert back to Eritrea, context is also critical.  Eritrea emerged in 1991 out of a long, difficult struggle for freedom and human rights. It received minimal international support in its struggle; in fact, most of the world conspired against it. Since winning its independence, despite being confronted by an extremely challenging regional political and environmental context, and notwithstanding a number of other serious obstacles it faced, such as a long-term military occupation and illegal international sanctions, the country has made significant strides. Of course, it still faces challenges – which is the case with virtually all other countries – in improving human rights and raising the living standards of its people.

Furthermore, what cannot be overlooked is that for decades the large majority of EU governments were silent, if not complicit, as the individual and collective rights of Eritreans were violated and trampled upon by a succession of neighboring rulers. From 1950 to 1991, not once did Eritrea, the scene of Africa’s longest war, and victim of some of the grossest violations of human rights, figure on the agenda of the EU and other international institutions where major European states enjoyed pivotal diplomatic clout.

After Eritrea’s independence, and the subsequent 1998-2000 war on Eritrea waged by the TPLF, the EU, along with the international community, again overlooked the illegal military occupation of large swathes of sovereign Eritrean territory and the unrelenting aggression that Eritrea was subjected to by the previous TPLF-dominated Ethiopian regime. The historical record is clear in showing just how substantial European states’ support – financial, political, and diplomatic – was to the TPLF regime. This was despite the fact that the TPLF regime was flagrantly violating international law and that the EU was one of the principal guarantors of the Algiers Peace Agreement, which ended the 1998-2000 Eritrea-Ethiopia war. Throughout those many years of conflict and suffering for the Eritrean people, the EU and its various bodies did not adopt a single resolution to deter war and promote peace.

To add salt to the wound, many EU states actually supported the nearly decade-long illegal UN sanctions against Eritrea, which unjustly harmed Eritrea and its population. Unfortunately, the EU, through a number of different mechanisms, has also supported and closely worked with a range of subversive individuals and groups whose main goal is destabilization of the country.

To be certain, the simple fact is that the EU’s recent move against Eritrea is not about human rights. Instead, it is a blatant attempt by the EU to scapegoat Eritrea for the current crisis in Tigray, Ethiopia.

As noted earlier, for decades, the EU provided the TPLF with massive economic and military support, as well as shielding it from pressure or censure by the international community for its various crimes. Despite the massive external support, however, the TPLF held minimal legitimacy among the Ethiopian people who effectively swept it from power in 2018.

Following years of sowing violence and chaos, as well as considerable military preparations, the TPLF launched a massive attack on Ethiopia’s Northern Command in November 2020. The goal was to regain its lost power and subsequently march on Asmara to carry out its long avowed “regime change” agenda. Its reckless actions caused considerable damage and precipitated the crisis in Tigray, Ethiopia.

By sanctioning Eritrea now, the EU aims to cover up the TPLF’s culpability for the current crisis and shift blame to Eritrea. In the process, the EU conveniently also absolves itself for its years of flawed policies. What’s more, it is hoped that targeting Eritrea will also lead to a rift or divisions between Eritrea and Ethiopia, thus serving to help whatever remains of the TPLF.

In the end, the EU’s cynical, politicized move is regrettable. Not only do the sanctions completely fail to cover the TPLF’s culpability in the recent events in Ethiopia, they will ultimately have little positive impact on furthering the cause of human rights, peace, and stability in the region.

Associated Medias all rights are reserved 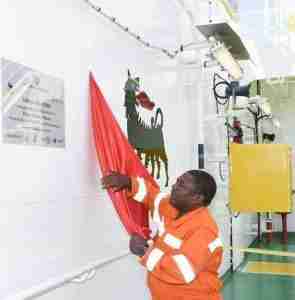 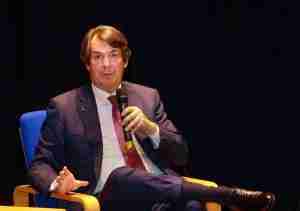 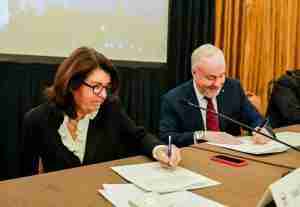 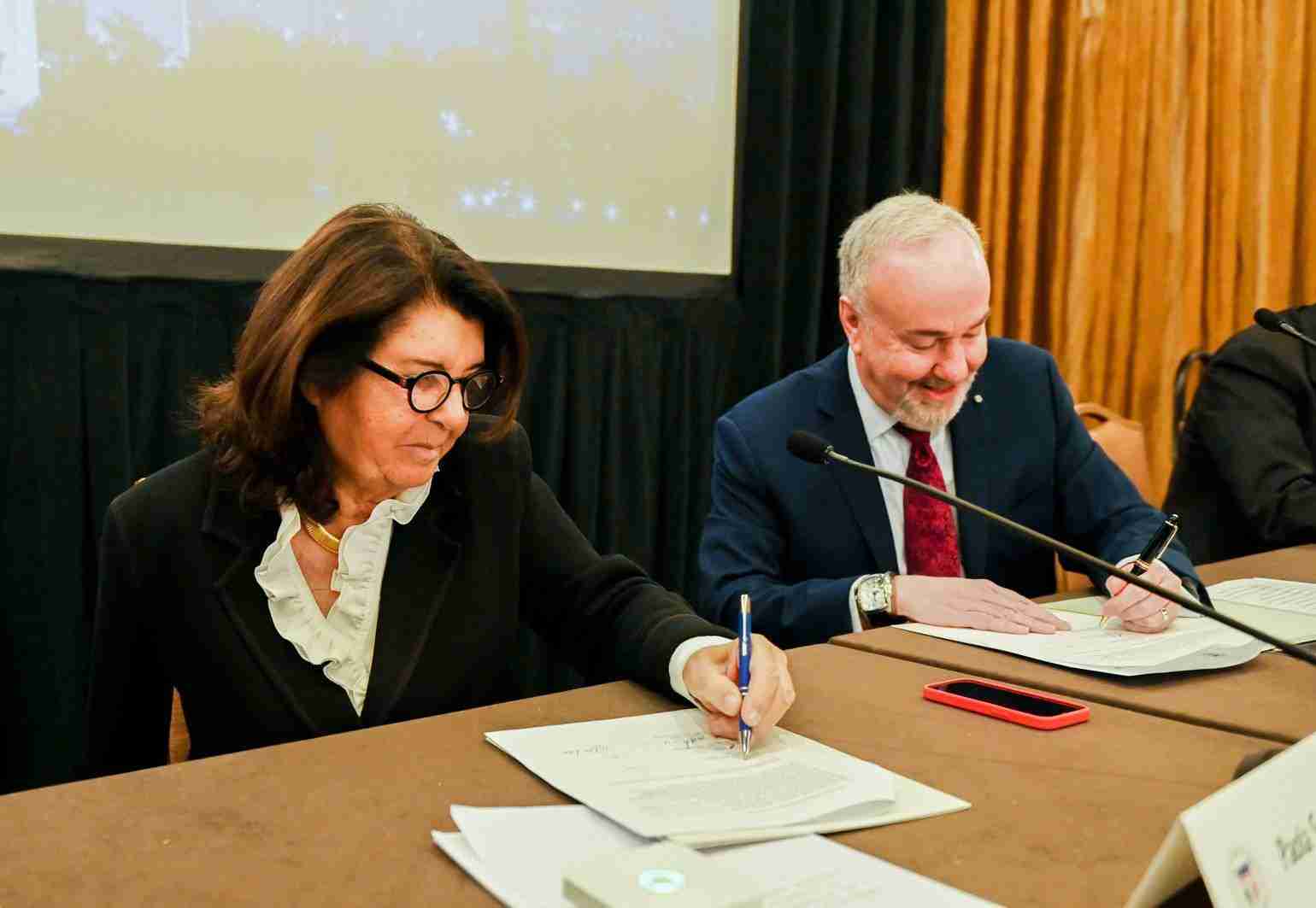